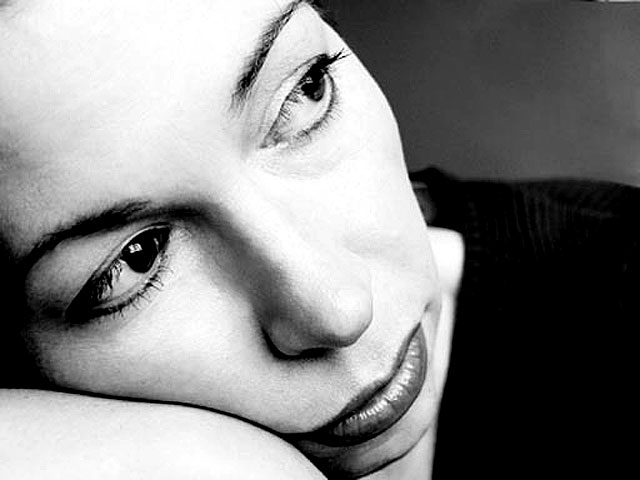 (CBS News) You may have heard that worrying can give you wrinkles, but a new study shows anxiety may actually accelerate aging in people on a molecular level.

Researchers at Brigham and Women's Hospital in Boston looked at blood samples collected from more than 5,000 women between the ages of 42 and 69, who were part of the data pool from the long-running Nurses' Health Study that examines aging and disease in women.

They were looking for the length of the women's telomeres, DNA-protein molecules that protect the tips of chromosomes within cells, guarding genetic information and stopping them from deteriorating.Studies have showntelomeres may be a predictive marker for aging and longevity.

Participants in the study also answered questionnaires about any phobic symptoms, and found a common form of anxiety known as "phobic anxiety" was associated with shorter telomere length in middle-aged and older women. Phobic anxiety is essentially the feeling of distress that arises when thinking about a fear, such as anxiety felt thinking about going to a crowded place.

People with the highest levels of phobic anxiety were shown to have telomere lengths similar to people who were a full six-years-older. The findings are published in the July 11 issue of PLoS One.

"Many people wonder about whether - and how - stress can make us age faster," study author Dr. Olivia Okereke, a psychiatrist at BWH, said in a press release. "So, this study is notable for showing a connection between a common form of psychological stress - phobic anxiety - and a plausible mechanism for premature aging."

She however added that the study didn't prove which came first - shorter telomeres or high anxiety - so more research is needed.

Shortened telomeres have been tied to an increased risk for cancers, heart disease, dementia and mortality. Last year, a study in PLoS One found people with lower incomes had shorter telomere lengths, which the researchers said could increase their risk for heart disease or cognitive defects such as Alzheimer's.