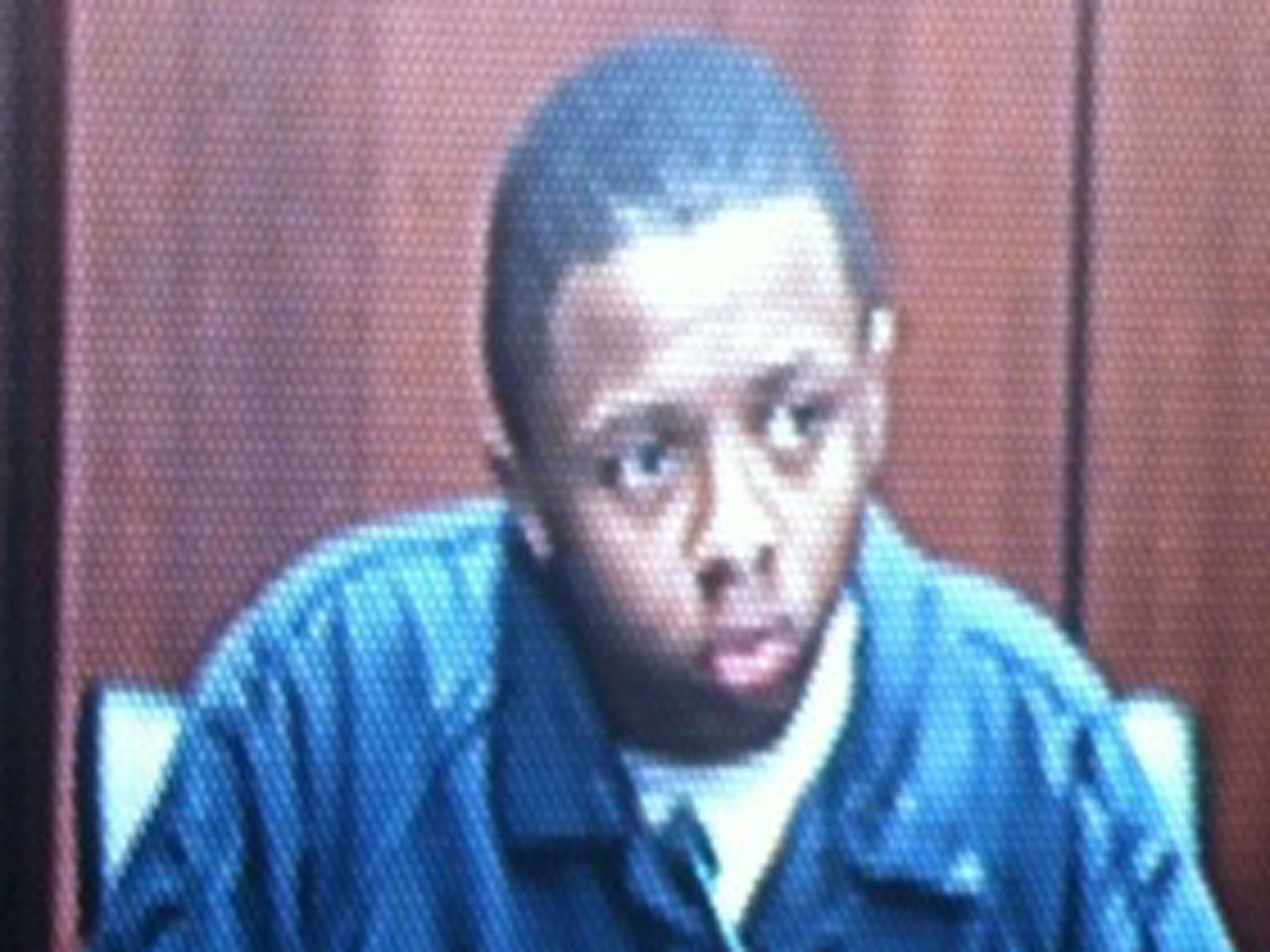 (CBS/AP) MARIETTA, Ga. - The jury will hear the testimony of a 15-year-old co-defendant of murder suspect De'Marquise Elkins, 18, who says Elkins shot and killed a baby in a stroller in coastal Georgia. The younger man maintains that he had no involvement in the boy's death.

CBS Atlanta reports the defense team was attempting to have Lang, who is accused of being an accomplice to Elkins during the shooing, barred from testifying on the grounds that he lacked credibility. However, Judge Stephen Kelly denied the motion to suppress his testimony and said he was a credible witness.

Brunswick police Det. Angela Smith also testified Wednesday and answered questions that were aimed at calling into question the department's investigation into the shooting.

Smith was on the stand for a combined five hours being cross-examined by public defender Kevin Gough regarding collection of evidence around the crime scene and the apprehension of the suspects. At one point, Gough suggested that Smith was under pressure to make a quick arrest following the shooting, the station reports.

"I was not under any pressure to make a case," Smith testified, according to the station. "However, I was concerned as a mother of four children that an arrest needed to be made very quickly. Because it is my opinion that if a person will shoot a baby, they'll shoot a police officer, and they'll shoot anybody else. So the pressure was to get the individuals off the street."

During opening statements in the trial Tuesday prosecutors said Elkins shot the child when the mother didn't immediately turn over her purse. The defense suggested the child's parents had a financial interest in the child's death and could be somehow involved in the slaying.

The child's mother, Sherry West, was shot in her leg and another bullet grazed her ear in the March 21 shooting. Prosecutors have also accused Elkins of shooting Wilfredo Calix Flores outside a local church 10 days before the child was killed.

Elkins' mother, Karimah Elkins, is standing trial alongside her son on charges of evidence tampering and lying to police. Elkins' sister was also charged with evidence tampering. If convicted, De'Marquise Elkins will not face the death penalty because he was 17 at the time of the killing. He is too young under Georgia law to be executed.

Lang is also charged as an adult with murder but will be tried separately.