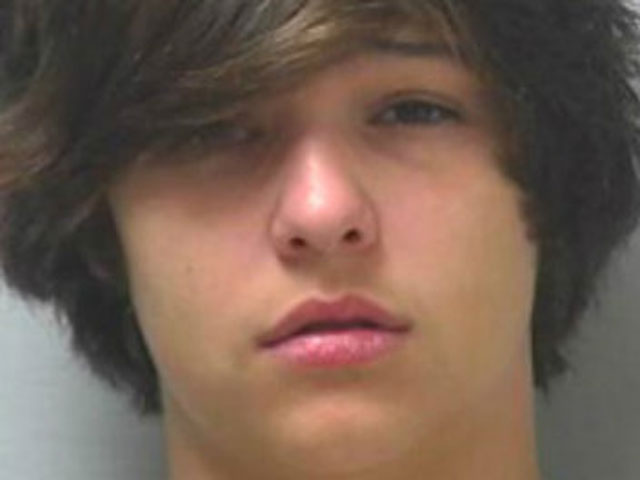 (CBS/AP) A 14-year-old Wisconsin boy has been sentenced to life in prison after prosecutors say he killed his 78-year-old great-grandmother with a hatchet, CBS affiliate WDJT reports. Antonio Barbeau will reportedly be eligible for parole when he is 50.

Barbeau had pleaded no contest to first-degree intentional homicide in the September 2012 death of Barbara Olson in her Sheboygan Falls home.

Barbeau read a statement in court apologizing for the killing. He asked for forgiveness and said he regretted his actions.

Barbeau has testified that he attacked his grandmother with a hatchet, while his friend Nathan Paape, 14, attacked the woman with a hammer, reports the station. Prosecutors said the two broke into Olson's home to rob her and then killed her.

During his testimony, Barbeau said he and Paape each struck Olson three to four times during the attack. He reportedly told the court he tried to put his great-grandmother's body in a car trunk, but when he couldn't, he said he left Olson's body in the garage and covered it up with a blanket.

A medical examiner said in court that Olson suffered more than 18 blows to the head.

Paape wrote a note to investigators that read, "He killed his grandma, and I was with him," reports the station. Paape is to be sentenced Tuesday.

Complete coverage of the Barbara Olson case on Crimesider