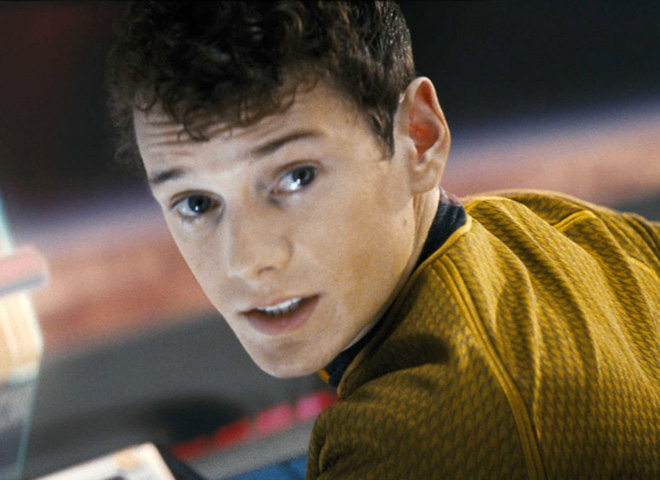 LOS ANGELES - The SUV that rolled down a driveway and killed "Star Trek" actor Anton Yelchin was being recalled because the gear shifters have confused drivers, causing the vehicles to roll away unexpectedly, government records show.

Yelchin died when his 2015 Jeep Grand Cherokee rolled down his driveway early Sunday, pinning the 27-year-old against a brick mailbox pillar and a security fence.

Jeep Grand Cherokees were in the process of being recalled because the gear shifters have confused drivers, causing the vehicles to roll away unexpectedly.

CBS News correspondent Kris Van Cleave reports sources have confirmed reports that it appears Yelchin's car had not yet been given the fix necessary to prevent the issue.

Additionally, a LAPD spokesperson confirmed to CBS News the vehicle was on when it rolled back, which is very much in line with the complaints about the defect in the Jeep.

While the Jeeps do offer an alert on the dash and an audible tone if you push the off button while the car is not in park, it does not have a fail-safe like other car makers. Vehicles from other manufacturers with electronic shifters have a fail-safe that turns the car off or shifts automatically to park if a driver pushes the off button and opens the door.

"We're in contact with local authorities and Fiat Chrysler to understand all of the facts related to this tragic crash, including whether or not this was caused by the current issue under recall. Last year, NHTSA initiated an investigation into the issue, FCA identified the defect, and finally issued a recall last month at NHTSA's urging. Until all of these recalled vehicles are fixed, owners should take extra care to make sure their car is in park and turned completely off before exiting.""

Last month, Van Cleave reported that the National Highway Traffic Safety Administration was investigating more than 850,000 vehicles. Most were 2014 and 2015 Jeep Grand Cherokees equipped with "e-shift" transmissions. Those transmissions lack the typical grooves and sensation of moving the car into park, drive or reverse..

Most 2015 model year Grand Cherokees were part of a global recall of 1.1 million vehicles announced by Fiat Chrysler in April.

Fiat Chrysler, which makes Jeeps, said in a statement Monday that it's investigating and it's premature to speculate on the cause of the crash. It offered sympathies to Yelchin's friends and family.

The U.S. National Highway Traffic Safety Administration urged the recall amid complaints that drivers had trouble telling if they had put the automatic transmissions in park. If they weren't in park and a driver left the vehicle, it could roll away.

So far, the the language coming from the LAPD indicates that Yelchin didn't properly put the car into park.