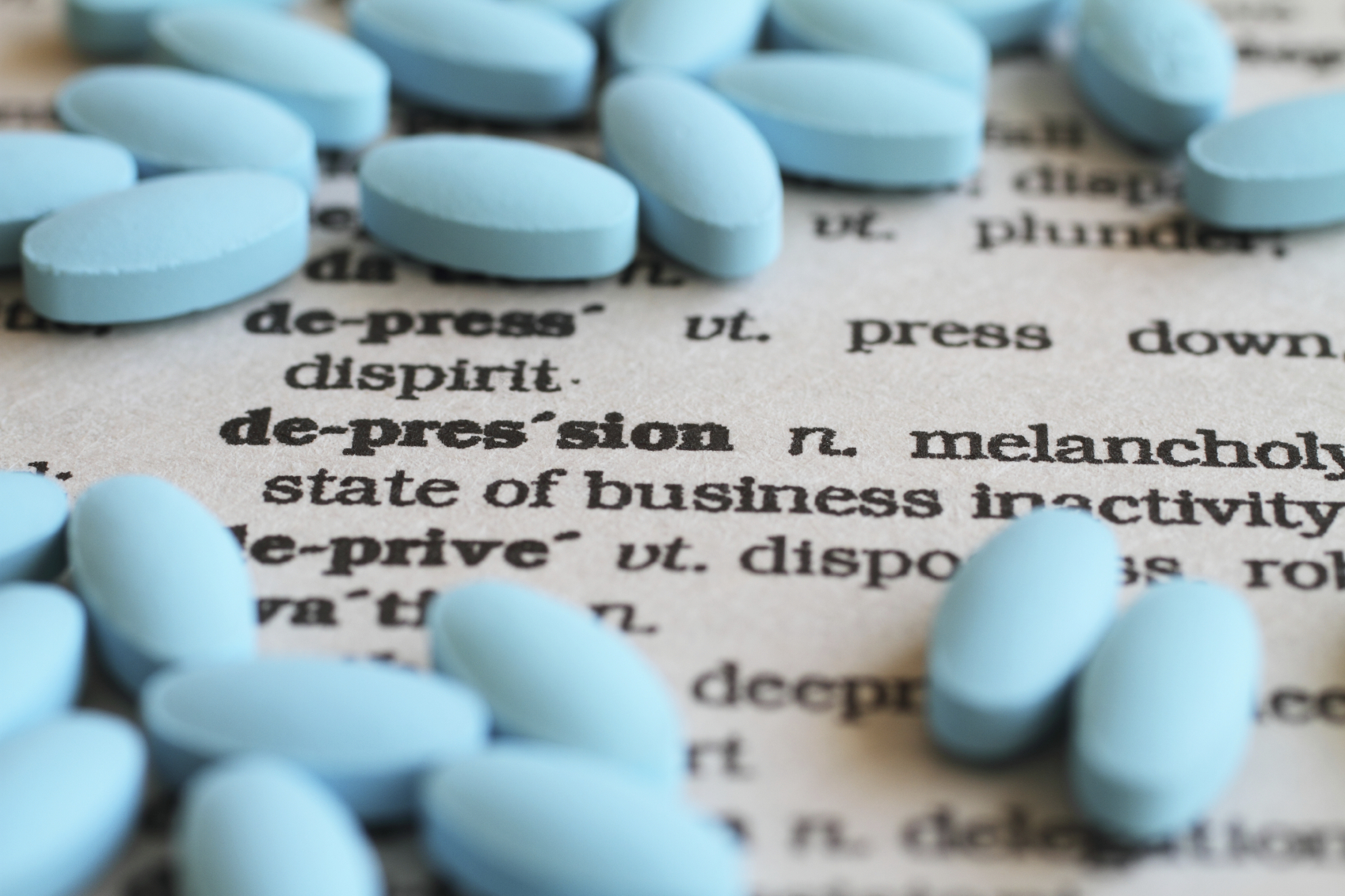 The number of Americans who say they've taken an antidepressant over the past month rose by 65 percent between 1999 and 2014, a new government survey finds.

By 2014, about one in every eight Americans over the age of 12 reported recent antidepressant use, according to a report released Tuesday from the U.S. Centers for Disease Control and Prevention.

Women are nearly twice as likely as men to be taking the medications, the report found, with antidepressants used by 16.5 percent of females compared to just under 9 percent of males.

Also, "long-term antidepressant use was common," said a team led by Laura Pratt of the CDC's National Center for Health Statistics (NCHS).

The researchers noted that "one-fourth of all people [surveyed] who took antidepressants over the past month reported having taken them for 10 years or more."

Why the steep rise in antidepressant use? Two psychiatrists offered up possible theories.

"Keeping in mind that antidepressants are used for a multitude of reasons -- not simply depression -- we should expect to see increased use of these medications as the FDA approves more indications for their use," said Dr. Ami Baxi, director of inpatient psychiatry at Lenox Hill Hospital in New York City.

But Baxi also credited the rise in use of the drugs as "a sign of decreasing mental health stigma," where more people feel comfortable asking for help against depression and anxiety.

"Social media continues to paradoxically cause people to be more isolated and out of touch with their feelings," he said.

"In addition, direct-to-consumer advertising, coupled with an evolving societal mindset to just take a pill to make things better, both contributed to the growth in antidepressant use over this time period," Mandel said.

The new report is based on replies by more than 14,000 Americans, aged 12 and older, to a federal government health survey conducted between 2011 and 2014. Results were compared to those from prior surveys stretching back to 1999.

Besides the notable gender gap in antidepressant use, the survey also found that whites were much more likely than blacks, Hispanics or Asian-Americans to avail themselves of the drugs. For example, while 16.5 percent of whites took an antidepressant over the past 30 days, that was true for just 5.6 percent of blacks, 5 percent of Hispanics and 3.3 percent of Asians, the study found.

According to Mandel, "there are two factors at play here, one being that whites tend to have greater access to psychiatric services than do minority groups. The other is cultural -- it is often considered more OK culturally for whites to take antidepressants than for blacks or Hispanics, especially for men."

The fact that women are twice as likely as men to take an antidepressant may also have cultural roots, Mandel said.

"Despite our society being progressive, there are still ongoing gender stigma related to seeking treatment for depression. It is more 'OK' for a woman to be depressed and seek out treatment for this, whereas men are supposed to be tough, suck it up and move on," Mandel noted.

"One other possible confounder is that males, in my experience, are more upset by the sexual side effects associated with antidepressants -- such as erectile dysfunction and delayed ejaculation -- and could make them more reluctant to take these medications," he explained.

And while some people with chronic depression may need to stay on the drug for years, in many cases long-term therapy may not be warranted. "I always re-evaluate whether these medications should be continued on at least a yearly basis," Mandel said.

The study was published Aug. 15 as an NCHS Data Brief.