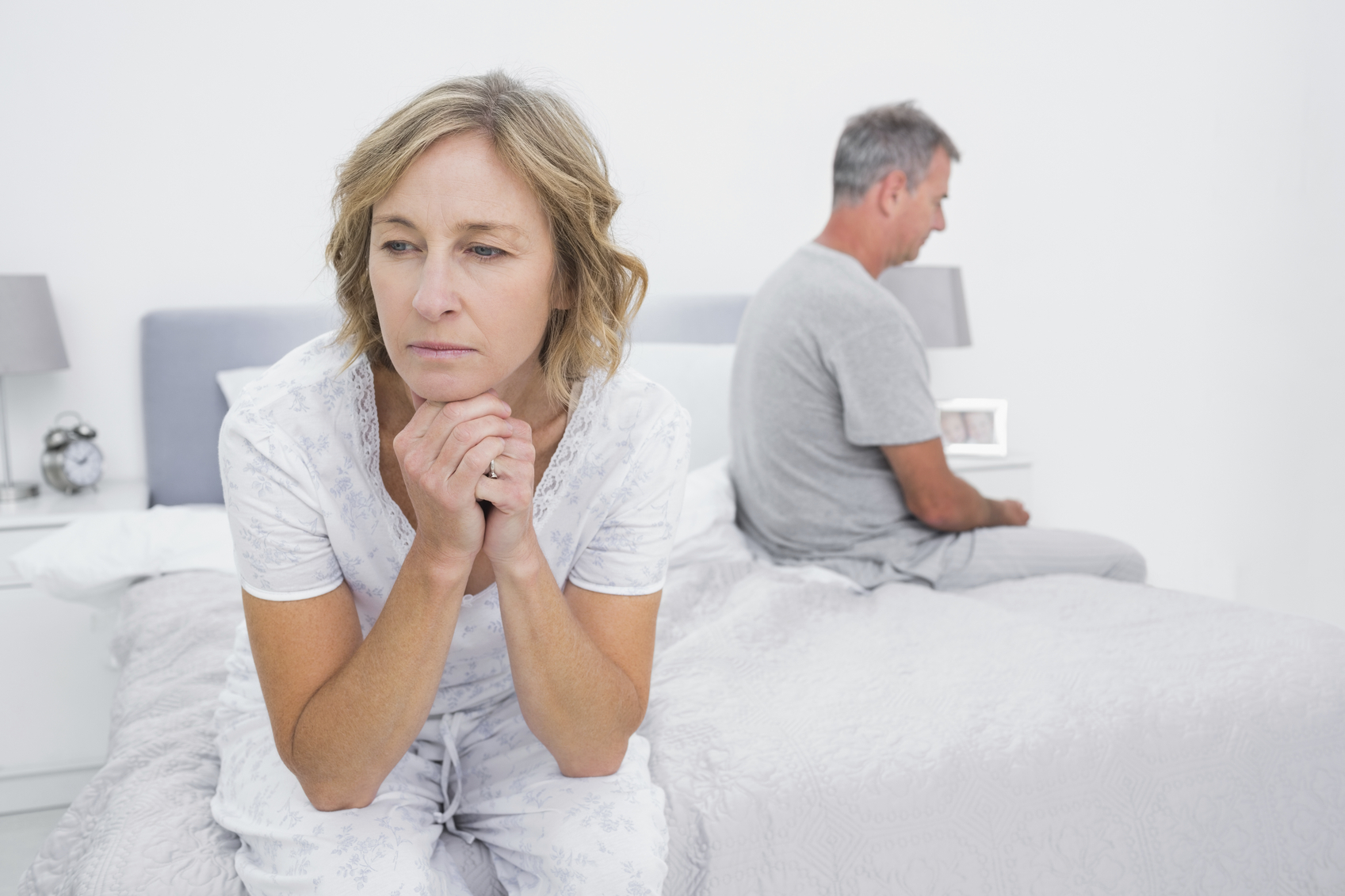 Struggling with anxiety? Then odds are you're a woman and you live in either North America or Western Europe.

That's the conclusion of a new British study that found that women are twice as likely to suffer from anxiety as men.

Moreover, people in North America and Western Europe are more prone to anxiety disorders than those from other parts of the world. In North America, nearly eight of 100 people suffer from anxiety -- the most in the world. In East Asia, it's fewer than three in 100 -- the lowest, the review authors noted.

"Anxiety is important and shouldn't be overlooked," said lead researcher Olivia Remes, who's with the department of public health and primary care at the University of Cambridge's Strangeways Research Laboratory. "Sometimes people think that anxiety is just a part of their personality or that there's nothing they can do about it, but there is."

Anxiety disorders are characterized by excessive worry, fear and avoidance of potentially stressful situations, such as social gatherings.

"There are treatments, including psychological treatments and medication, and other things people can do to help their mental health, such as physical activity, meditation and yoga," Remes said.

For the review, Remes and her colleagues looked at more than 1,200 previously published studies about anxiety, and focused on 48 of them.

The investigators found that from 1990 to 2010, the overall number of people with an anxiety disorder remained about the same -- approximately four out of every 100.

It's not known why women seem more prone to anxiety, but it could be differences in brain chemistry between the two genders, Remes suggested.

It's not known why young people are more likely to develop anxiety. It might be that older people are better able to hide their anxiety, Remes said.

In addition, those suffering from other health problems are more likely to have anxiety disorders, with as many as 70 percent reporting anxiety among their physical ills, the review found.

In addition, obsessive-compulsive disorder (OCD), which is an anxiety disorder, may sometimes only affect women during pregnancy and after giving birth, the researchers found. Only one in 100 in the general population is affected by OCD. But, among pregnant women, the number is doubled and slightly higher than that among women right after giving birth, the review showed.

In the United States, anxiety disorders are estimated to cost $42 billion a year. In the European Union, more than 60 million people suffer from anxiety disorders in a given year, according to background information in the report.

Remes and her colleagues also found that information for some populations was lacking or of poor quality. This was particularly true for certain communities, such as native populations in North America, Australia and New Zealand.

"Anxiety can be expressed differently in other cultures," Remes said. "For example, social anxiety in the West -- people are worried that people are always looking at them, being critical -- they are extremely self-conscious, whereas people in Asian cultures are afraid of causing others offense."

Dr. Jeffrey Borenstein is president and CEO of the Brain and Behavior Research Foundation in New York City. He said more research is needed on anxiety disorders and treatments that are culturally sensitive.

"Anxiety disorder hasn't gotten the attention it should," he said.

"There are effective treatments, including talk therapy, medication and lifestyle changes," Borenstein said. "There are a number of steps people can take to help their condition."

The study findings were published in the June issue of the journal Brain and Behavior.