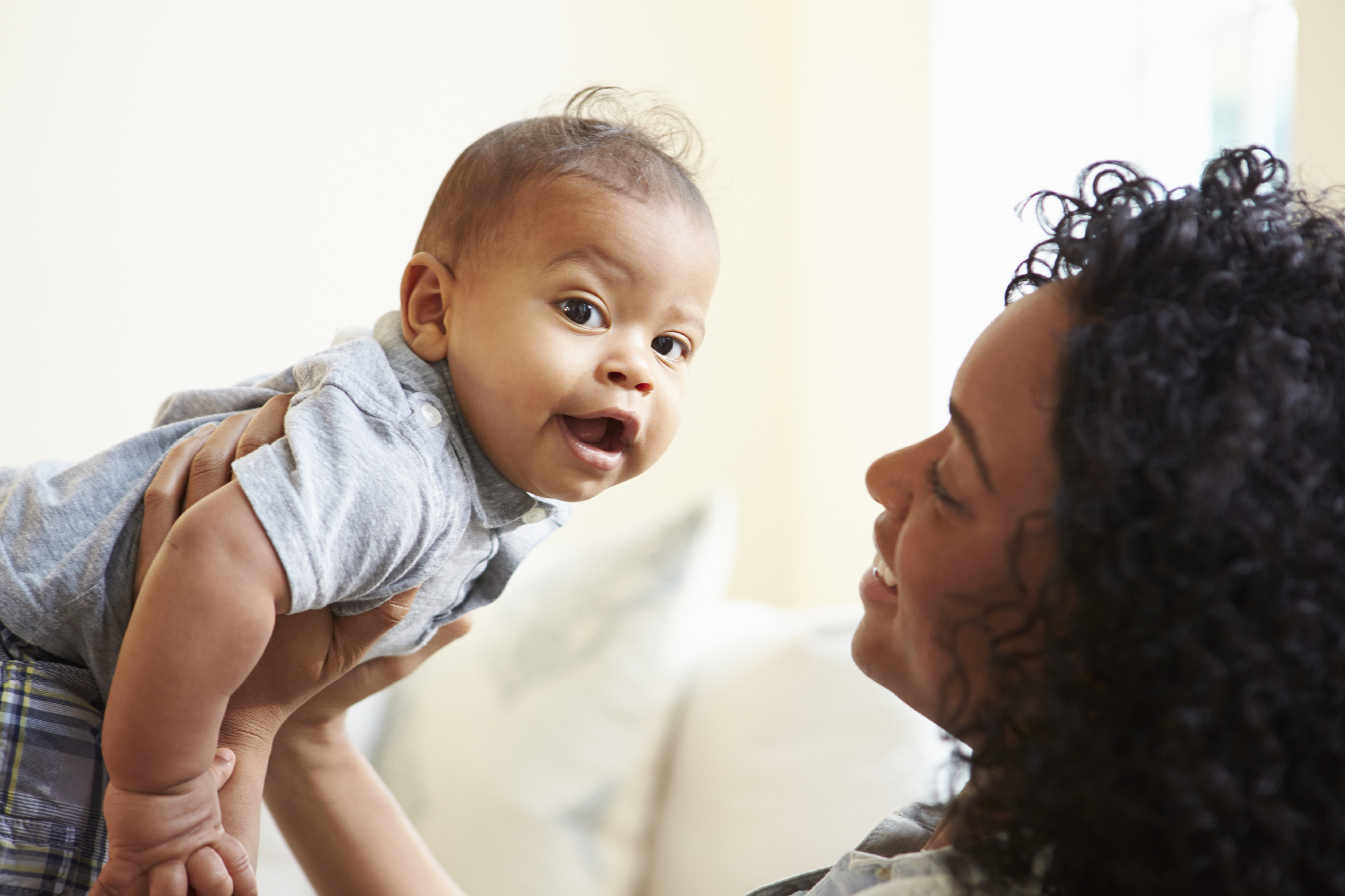 Babies who are given antacids or antibiotics during their first 6 months of life may have a sharply higher risk for allergies or asthma, a large new study warns.

While the study does not prove that the medications cause allergy, lead author Dr. Edward Mitre said the links appear to be strong.

"I did find it striking that we found positive associations between the use of antacid medications and virtually every class of allergy we evaluated," he said. That associated risk "appears substantial and clinically significant," Mitre added.

"Both antibiotics and antacid medications can disturb the normal microbiome," he said, referring to the complex environment of microbes that is critical to a well-functioning immune system. Evidence is mounting that changes in the microbiome can increase allergy risk.

Antacids can reduce protein digestion in the stomach, Mitre explained, which may lead to food allergies.

Mitre is an associate professor of microbiology and immunology at the Uniformed Services University (USU) of the Health Sciences' School of Medicine in Bethesda, Md.

Mitre and his colleagues published their report online April 2 in JAMA Pediatrics.

Co-author Dr. Cade Nylund said that while babies are prone to acid reflux, it's typically not a cause for concern or drug treatment.

"One reason that infants are prone to reflux is the immature anatomy of the infant," he noted. "Another is they have to eat so many calories per body weight. If an adult were to have to take in the same volume as an infant, it would be like drinking roughly two quarts every four hours. If I did that, I would be spitting up, too."

Nyland said that, in most cases, feeding babies smaller and more frequent meals and burping them often is preferable to giving them antacids.

He is an associate professor of pediatrics at USU, and program director of the pediatric gastroenterology, hepatology and nutrition fellowship at Bethesda's National Capital Consortium.

Added Mitre: "There are certainly some infants with severe gastroesophageal reflux who warrant medical therapy, but it is probable that the vast majority do not."

Still, the team found that about 8 percent of the children in their analysis had been prescribed an antacid during their first six months of life.

All were enrolled in the military health system within 35 days of birth and stayed enrolled for at least a year. Investigators looked at their early medication exposure and the onset of allergies and asthma over an average period of 4.6 years.

The study findings underscore well-known risks of antibiotics and counter the belief that acid-suppressives are harmless, Mitre said.