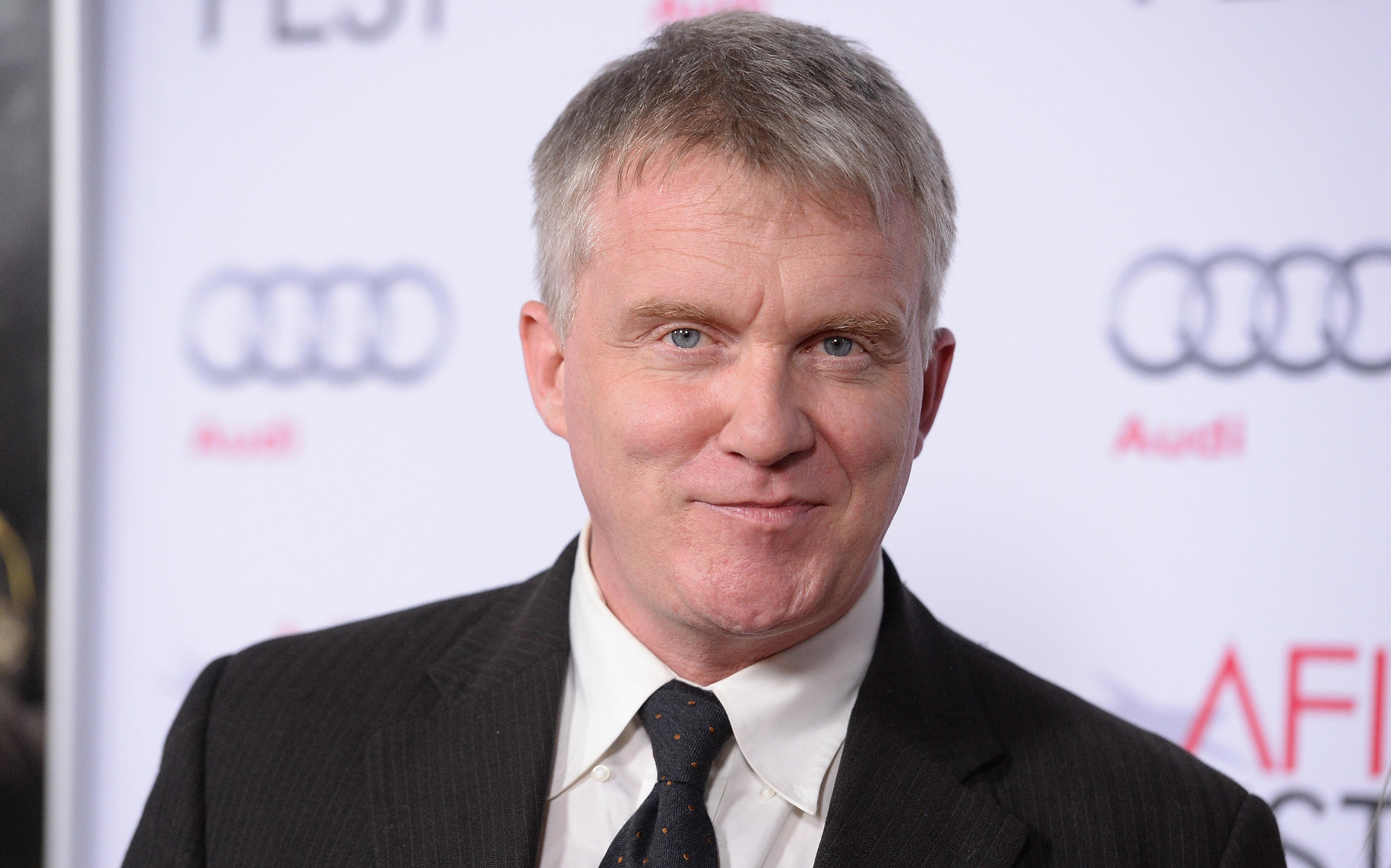 LOS ANGELES - "Breakfast Club" actor Anthony Michael Hall has pleaded no contest to shoving a neighbor who fell and broke his wrist.

The 49-year-old Hall entered the plea in Los Angeles County Superior Court on Wednesday to one misdemeanor count of assault likely to produce injury.

He was immediately sentenced to 40 hours of community service and three years of informal probation.

Prosecutors say Hall and a next-door neighbor in Playa Del Rey got into an argument in September 2016 that ended with Hall pushing the man to the ground.

Hall was a staple of early 1980s teen movies including "The Breakfast Club" and "Sixteen Candles." He more recently appeared in "The Dark Knight" and the TV series "The Dead Zone."