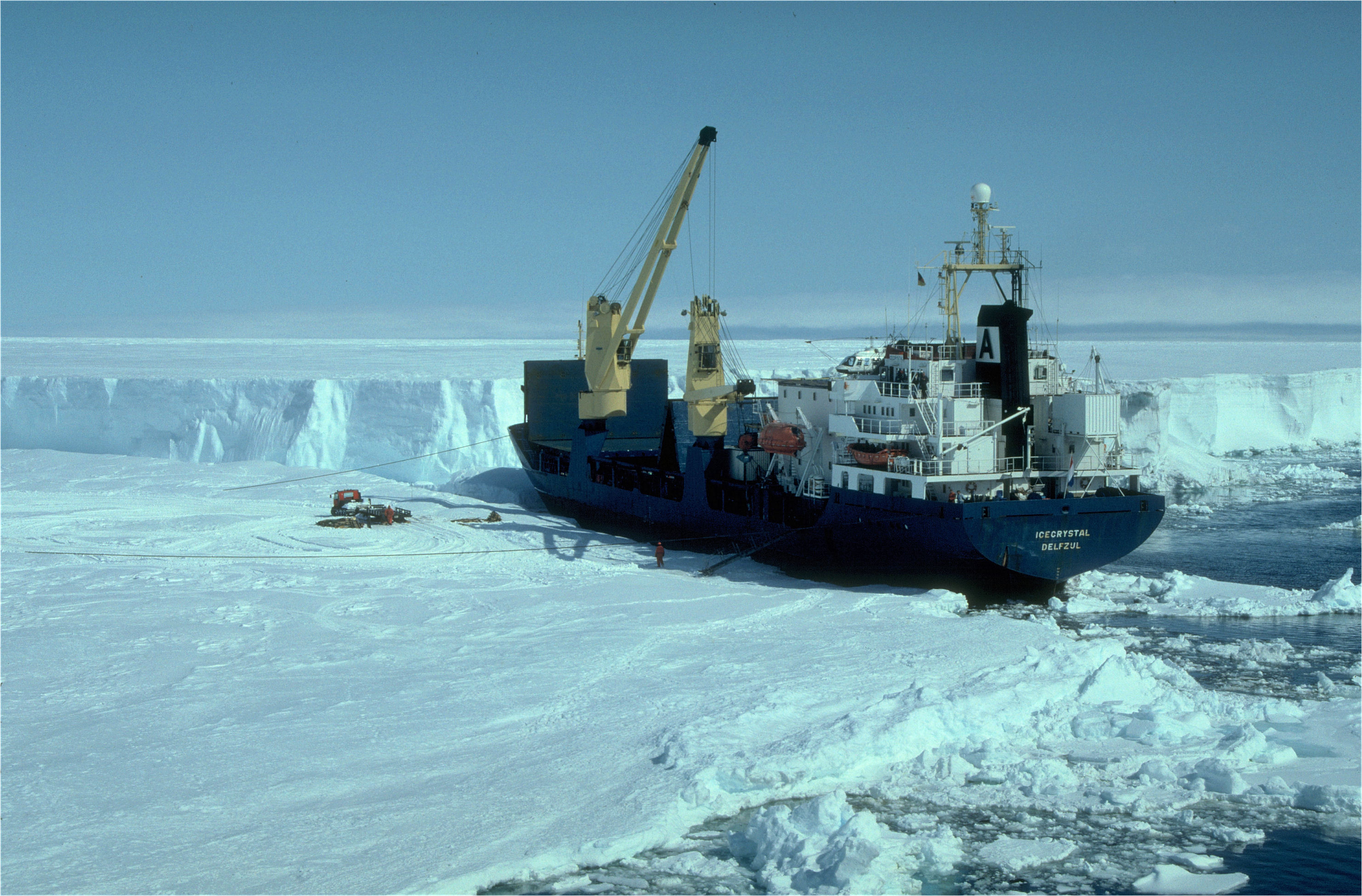 A region of Antarctica once thought to be relatively stable has shown a dramatic loss of ice in recent years, raising concerns about how much it could be contributing to rising seas.

Using data from satellites including the European Space Agency's CryoSat-2 satellite,which is dedicated to remote-sensing of ice, researchers found that the Southern Antarctic Peninsula showed no signs of change up until 2009. But soon after, multiple glaciers along a vast coastal expanse, measuring some 750 km (460 miles) in length, started to shed ice into the ocean at a nearly constant rate of 60 cubic km, or about 55 trillion liters of water, each year.

"It appears that sometime around 2009, the ice-shelf thinning and the subsurface melting of the glaciers passed a critical threshold that triggered the sudden ice loss," Bert Wouters, who led the study that appeared in Science this week and is with the Bristol Glaciology Centre at the University of Bristol, said.

This makes the region the second largest contributor to sea level rise in Antarctica. "To date, the glaciers added roughly 300 cubic km of water to the ocean," Wouters said. "That's the equivalent of the volume of nearly 350,000 Empire State Buildings combined."

The ice loss in the region is so large that it causes small changes in the gravity field of the Earth, which can be detected by another satellite mission, the Gravity Recovery and Climate Experiment (GRACE).

"The fact that so many glaciers in such a large region suddenly started to lose ice came as a surprise to us," Wouters said. "It shows a very fast response of the ice sheet: in just a few years the dynamic regime completely shifted."

Data from an Antarctic climate model shows that the sudden change cannot be explained by changes in snowfall or air temperature. Instead, the team attributes the rapid ice loss to warming oceans, whose temperatures have increased in recent years due to emissions from fossil fuels.

Another factor could be the westerly winds that encircle Antarctica, which have become more vigorous in recent decades in response to climate warming and ozone depletion. The stronger winds push warm waters from the Southern Ocean poleward, where they eat away at the glaciers and floating ice shelves from below.

The future doesn't bode well for the Southern Antarctic Peninsula, partly because it is grounded on bedrock below sea level, which gets deeper the further inland you go. So as the glaciers retreat, the warm water will chase them inland and melt them even more.

"To pinpoint the cause of the changes, more data need to be collected," Wouters said. "A detailed knowledge of the geometry of the local ice shelves, the ocean floor topography, ice sheet thickness and glacier flow speeds are crucial to tell how much longer the thinning will continue."