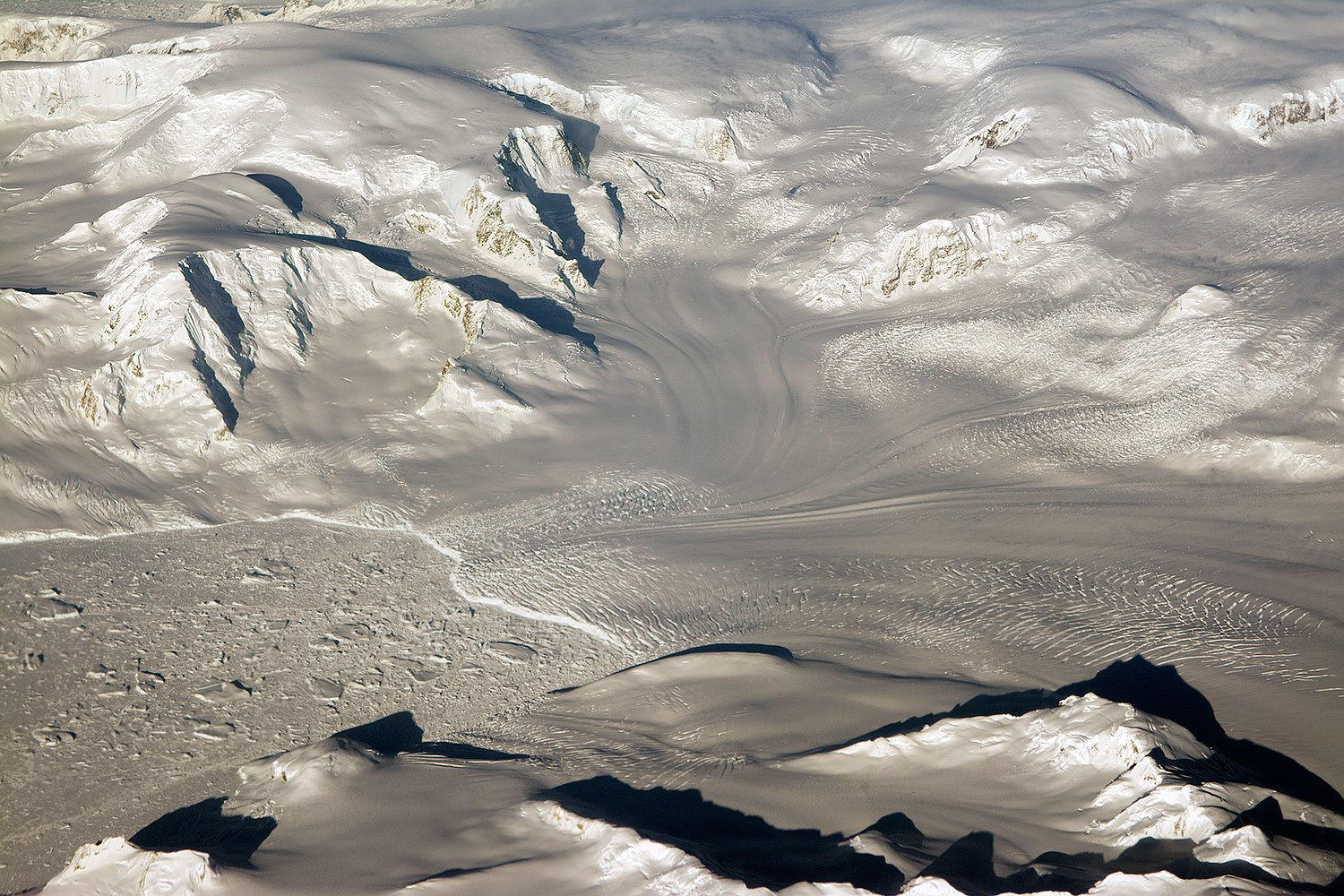 There are meteorites missing in Antarctica, and a group of British researchers plans to go find them.

“There’s this huge underrepresentation of iron meteorites,” said Geoffrey Evatt, an applied mathematician who specializes in ice-rock interactions at the University of Manchester in the United Kingdom. Evatt and his colleagues think they know where these metallic meteorites are, and they’re now putting together a mission to bring modified land-mine-sweeping equipment to the middle of nowhere, Antarctica, to find them. [Gallery: Images of Meteorites from Around the World]

Around 90 percent of the meteorites that land on Earth are chondrites, which, according to the Armagh Planetarium, are nonmetallic, stony masses that cooled from droplets created when tiny planets smashed into each other in the early solar system. Iron meteorites, on the other hand, are metallic remnants of the cores of these small planets. Studying both kinds of meteorites can reveal information about the formation of the solar system.

Evatt and his colleagues aren’t meteorite experts, and they had no idea that Antarctica’s cache of space rocks was mysteriously low in iron-based samples. During a glaciology workshop in 2012, a “blue-sky” discussion about how rocks and ice interact led them to do some theorizing about meteorites, Evatt told Live Science.

Meteorites cluster in Antarctica because of the dynamics of the ice sheet: When a space rock falls on the continent, it gets covered with snow and becomes one with the ice. Often, the ice flows directly to the sea. But some Antarctic ice gets hung up on the Transantarctic Mountain Chain, crashing against the rock like a slow-motion wave. The upward motion of the ice brings buried meteorites to the surface, where wind and sun expose them by brushing away the top layer of snow and ice.

These spots are called meteor stranding zones, or blue-ice zones, and they make it easy for researchers to pluck space rocks right off the surface. But Evatt and his glaciologist and mathematician colleagues figured that iron meteorites, as they got close to the surface, might capture the sun’s heat and transfer it to the ice around them, melting that ice and falling back downward. It’s a bit like walking the wrong way on an escalator: The overall motion of the ice is up, but the meteorites never quite make it to the top.

After discussing the possibility of missing meteorites amongst themselves, Evatt and his colleagues got in touch with meteorite experts and planetary scientists and found out that their blue-sky theorizing was based on fact: Iron-based meteorites really are underrepresented in Antarctic collections.

Intrigued, Evatt and his colleagues tested their ice-melting-meteorite hypothesis in a laboratory setting with real meteorite samples embedded in chunks of ice and published their findings last year in the journal Nature Communications.

In December, the team received a grant from the Leverhulme Trust to put their hypothesis to the test in the field. The researchers will visit Antarctica in late 2018 into 2019 to survey for meteorite zones in previously unexplored areas of the Transantarctic Mountains. Most meteorite hunts have taken place on the side of the mountain chain that’s near the U.S. McMurdo research station, on the Ross Sea side of the continent, Evatt said. The new mission will explore areas on the other end of the mountain chain, in the Shackleton, Pensacola and Argentina ranges, Evatt said. The region is within the purview of the British research station Halley VI, a base built on hydraulic legs so that it can be moved as the Brunt Ice Shelf upon which it sits crumbles.

The British Antarctic Survey is helping with logistics, Evatt said, which will include multiple leapfrogging flights to the mountain ranges to set fuel and supply depots. Meanwhile, University of Manchester researchers who normally specialize in land-mine clearance are working to modify their metal-detecting equipment to hunt for space rocks.

“Our meteorites are so sparsely spaced that we can’t have any false negatives,” said Evatt, meaning that the researchers don’t want to miss any meteorites that are present.

The team will test its equipment on Arctic ice in Svalbard, Norway, in the spring of 2017, Evatt said. The goal of the late-2018 trip to Antarctica will largely be to survey for meteorite stranding zones on the surface, as well as to conduct further equipment testing. The real hunt for iron meteorites will start in late 2019 and early 2020, when the researchers will spend months camped far from any permanent base.

“It’s going to be a bit wild, to say the least,” Evatt said.