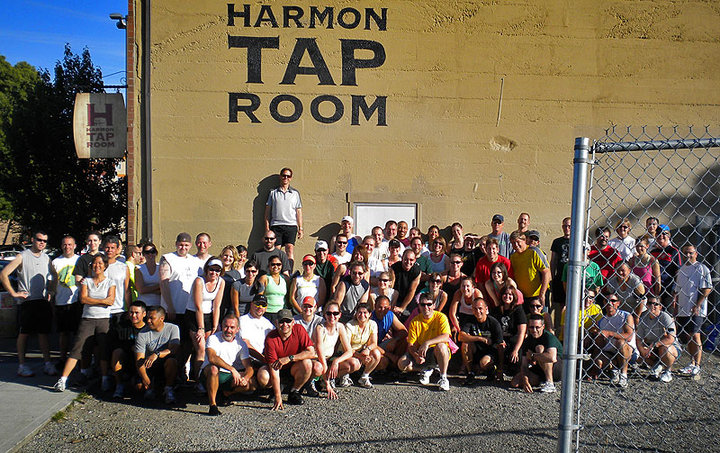 Every Tuesday night the Harmon Tap Room in Tacoma would feature races in which cheap feeder fish from a pet store were "raced" down two 8-foot troughs. Racers guided the fish with squirt bottles.

Bartender Joel Cummings told KIRO-FM the fish were cared for when they weren't racing but occasionally they would pass away.

After complaints by phone and email, the bar replaced goldfish racing with beer pong.