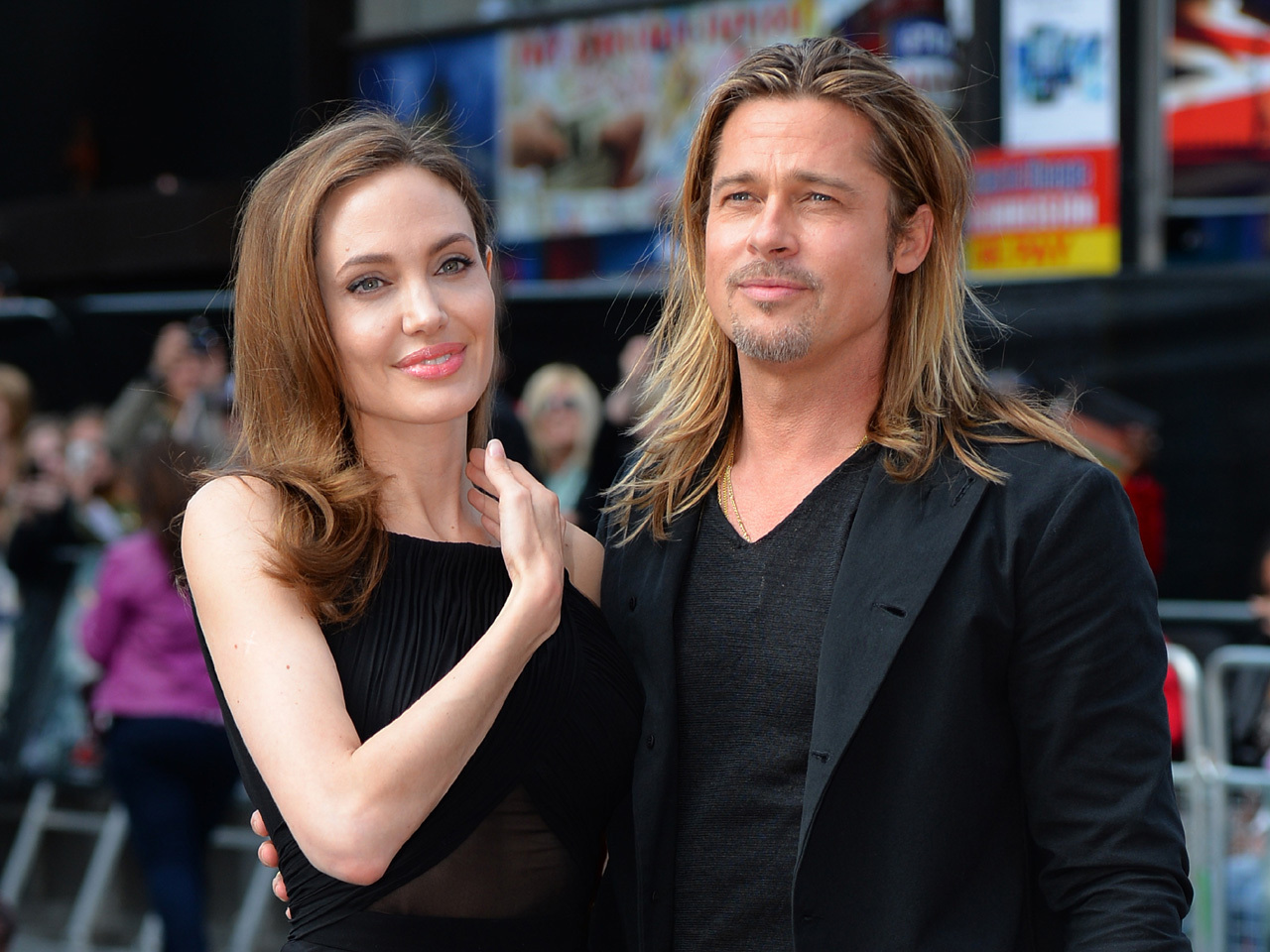 Jolie underwent the double mastectomy because she carries the family gene associated with breast and ovarian cancer. Jolie wrote in an op-ed column published in the New York Times in May that her doctors estimated that she had a 50 percent risk of getting ovarian cancer, but an 87 percent risk of breast cancer. The surgery reduced her likelihood to a mere 5 percent. Less than two weeks after Angelina Jolie revealed she'd had a double mastectomy to avoid breast cancer, it was reported her aunt Debbie Martin died at age 61 from the disease.

The 37-year-old mother of six children -- natural and adopted -- said she was there to support Pitt and the movie, but all the talk was of his support for her: Pitt said, "She learned a lot going through it and we learned a lot as a family going through it. She thought there was something to share and that was important to her. That's who she is."

Jolie has been known for her good works around the world -- almost as much as for her own movies. But her personal medical decision has provided a new kind of inspiration. One fan said at the premiere, referring to Jolie, "Young women need to be proactive. It's not just an old woman's disease anymore, it's now, it's affecting -- I was only 39 when I was first diagnosed."

It seems the couple known as "Brangelina" have become yet another kind of role model.

Watch Mark Phillips' report in the video above.