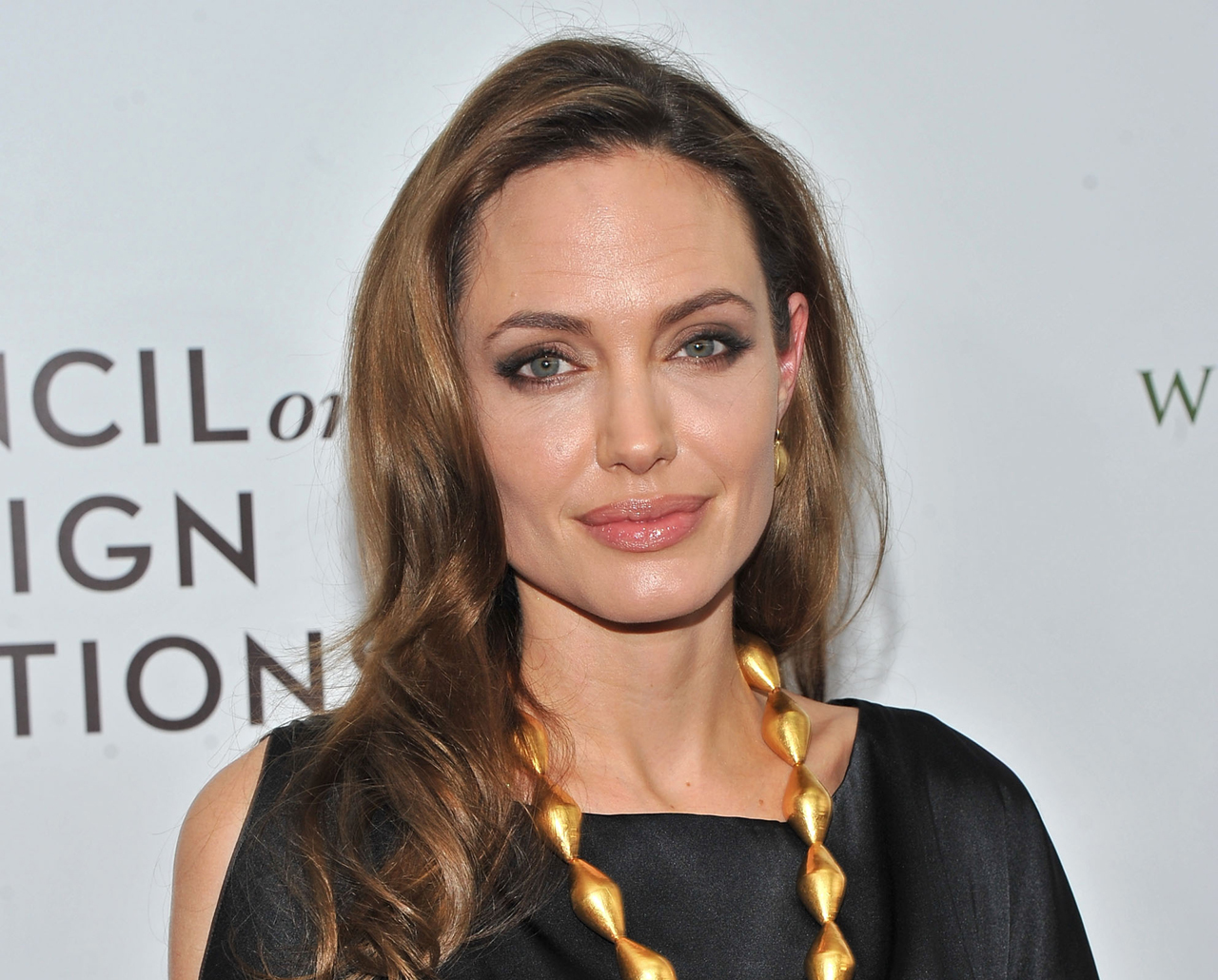 (CBS) Angelina Jolie's directorial debut doesn't hit theaters until Dec. 23, but the film is already causing issues for the actress. Croatian journalist James Braddock has filed a copyright infringement suit against Jolie, claiming that "In the Land of Blood and Honey" takes its plot from a story he wrote in 2007, reports Variety.

Braddock alleges that Jolie, 36, lifted his plot about a Serbian commander who falls in love with a female prisoner.

Braddock says he met with Edin Sarkic, a producer on the film who's also named in the suit, several times in 2008 to discuss a movie adaptation of his book, "The Soul Shattering."

Braddock has requested a jury trial and is seeking unspecified damages.

Jolie, meanwhile, attended the premiere for "In the Land of Blood and Honey" in New York on Monday night. She walked the red carpet with her beau, Brad Pitt, and his parents.

The couple and their six children spent the weekend in Manhattan. Jolie was spotted taking three of her kids to see "The Muppets."