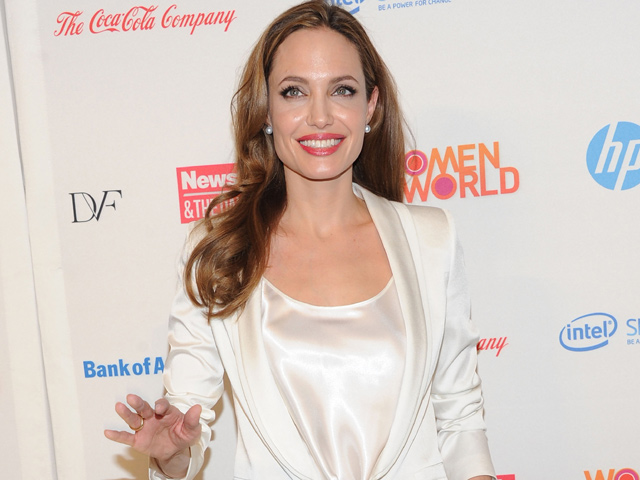 (CBS/AP) Angelina Jolie is being promoted from goodwill ambassador to a special envoy at the United Nations refugee agency.

In her  new role, the actress will represent the organization at the diplomatic level before governments and diplomats.

It is the first time the U.N. refugee agency has named a special envoy, said its spokesman Adrian Edwards. Elsewhere in the global body, such posts are usually reserved for career diplomats or retired politicians.

"Her work does go substantially beyond what we would typically see as being the normal role of a goodwill ambassador," Edwards told reporters in Geneva. "I don't think you need a rocket scientist to see the benefits that she is bringing in terms of the attention that she is getting for the plight of the world's displaced."

Jolie has jetted the world on behalf of the organization over the last 10 years, making high-profile visits to refugee camps in Iraq, Haiti and Pakistan, among other places. Jolie has also given large personal donations to the organization, which relies entirely on voluntary contributions from governments, companies and individuals.

Jolie's new position will focus on the complex crises that result in the mass displacement of people, such as in Afghanistan and Somalia. In addition, on special occasions she will represent the U.N.'s High Commissioner for Refugees Antonio Guterres.