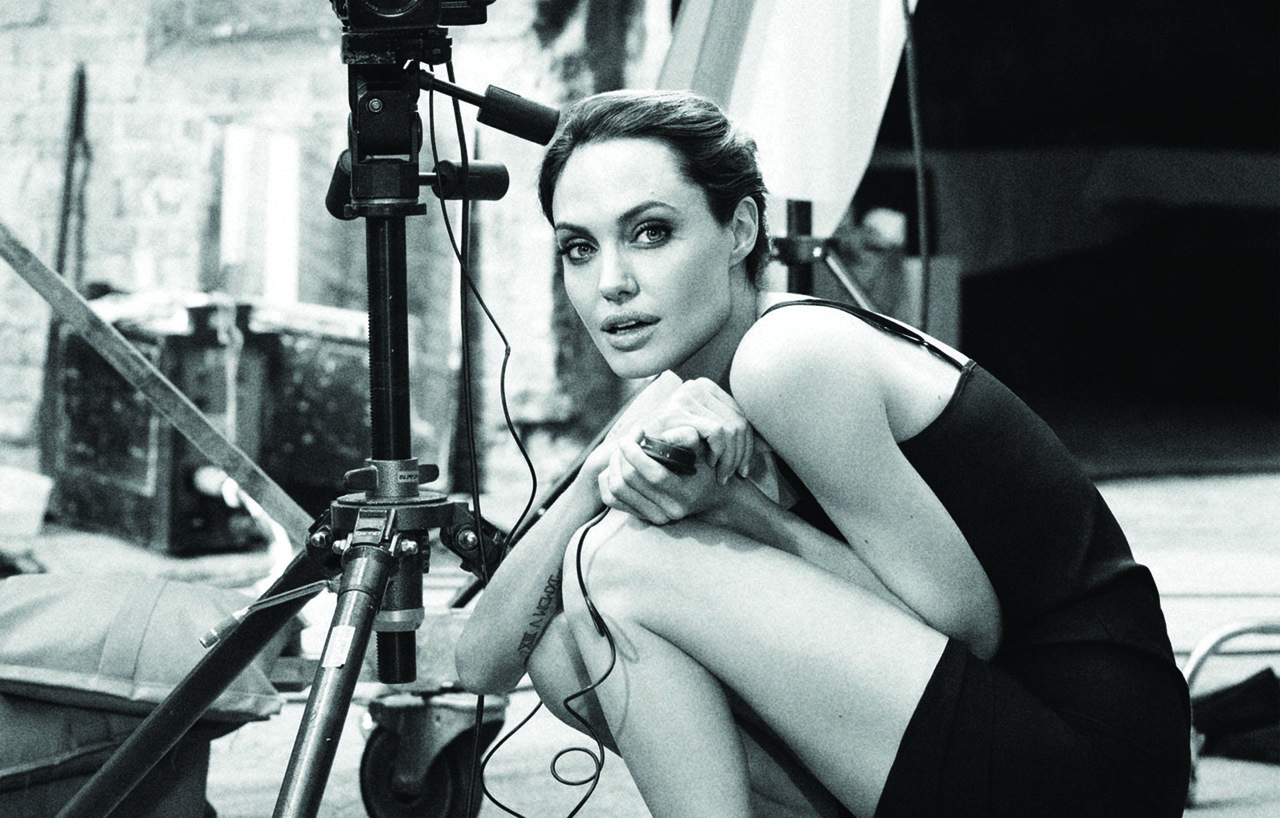 (CBS) Angelina Jolie and Brad Pitt may one day add to their already large brood. In a new interview with Marie Claire, the 36-year-old actress said they don't have anything planned "at the moment," adding, "but we just don't know. I could end up pregnant."

The Hollywood couple already has six children, and for now, Jolie sounds very happy and grateful for her relationship with Pitt, saying he has expanded her life in ways she could have never imagined.

"We built a family," she said. "He is not just the love my life, he is my family. I hold that very dear. I suppose what I've learned from Brad is to be able to have the kind of family whose happiness and well-being comes before your own. I'm very very grateful to have such a loving family, and I wouldn't have that without him."

Jolie, who recently directed her first movie, "In the Land of Blood and Honey," said she enjoyed having the chance to work side-by-side with the other women on set.

"It was nice for me to play with other girls; I don't really have girlfriends in movies, if you've noticed," she said. "Well, I have a few girlfriends. I just ... I stay home a lot. I'm just not very social. I don't do a lot with them, and I'm very homebound."

The January issue of Marie Claire hits newsstands on Dec. 20.

See the cover and additional photo from the magazine below: