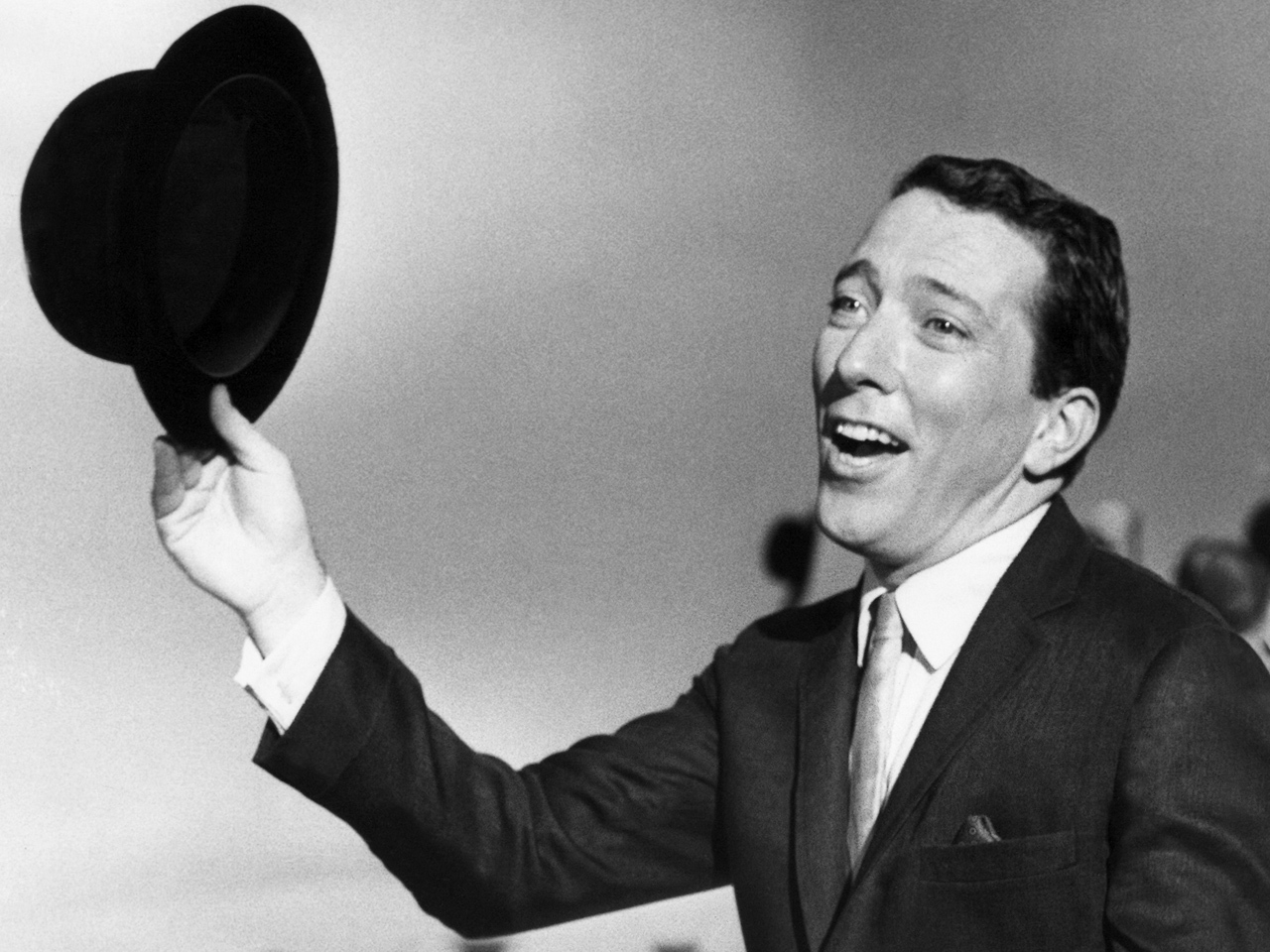 (CBS/AP) Andy Williams, the "easy listening" singer who died Tuesday after a year-long battle with bladder cancer, was not only a popular musician, but also a friend to the Kennedy family.

The "Moon River" singer was a close friend of Robert and Ethel Kennedy and even sang at Robert's funeral.

When Kennedy was assassinated in Los Angeles in June 1968 after winning the California Democratic primary, Williams sang "The Battle Hymn of the Republic" at his funeral.

"We chose that song because he used it on the campaign trail," Williams later said of Kennedy. "He had a terrible voice, but he loved to sing that song. The only way I got through singing in church that day was by saying, `This is my job. I can't let emotion get in the way of the song.' I really concentrated on not thinking about him."

In the '70s, Williams was seen frequently in the company of Ethel Kennedy, Robert Kennedy's widow. The singer denied any romantic involvement.