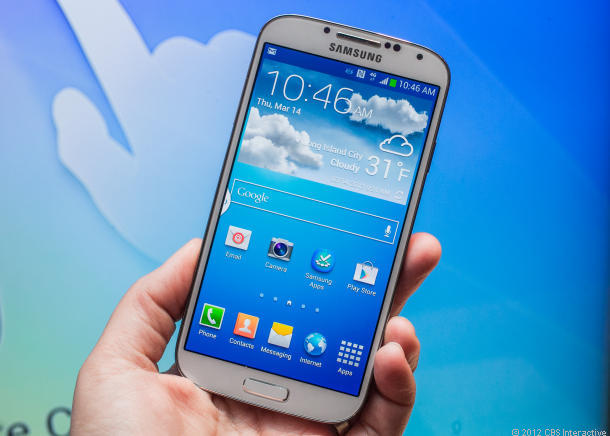 NEW YORK Apple's iPhone isn't only getting bested by Android-powered devices when it comes to happy customers -- it's also losing ground in sales.

"Without a new product launch since the debut of the iPhone 5 nearly a year ago, Apple's market share was vulnerable to product launches from the competition," said Ramon Llamas, a researcher with IDC, in a statement. "But with a new iPhone and revamped iOS coming out later this year, Apple is well-positioned to re-capture market share."

In the April-June period, Android phones accounted for 79 percent of worldwide shipments, up from 69 percent a year ago. The number of Android phones shipped grew nearly 74 percent to 187 million. IDC says shipments of iPhones also grew, by 20 percent to 31 million. But market share fell to 13 percent from nearly 17 percent.

Microsoft's Windows Phone was third in the second quarter, with a nearly 4 percent share, followed by BlackBerry, with almost 3 percent.

A warning about computers in the classroom