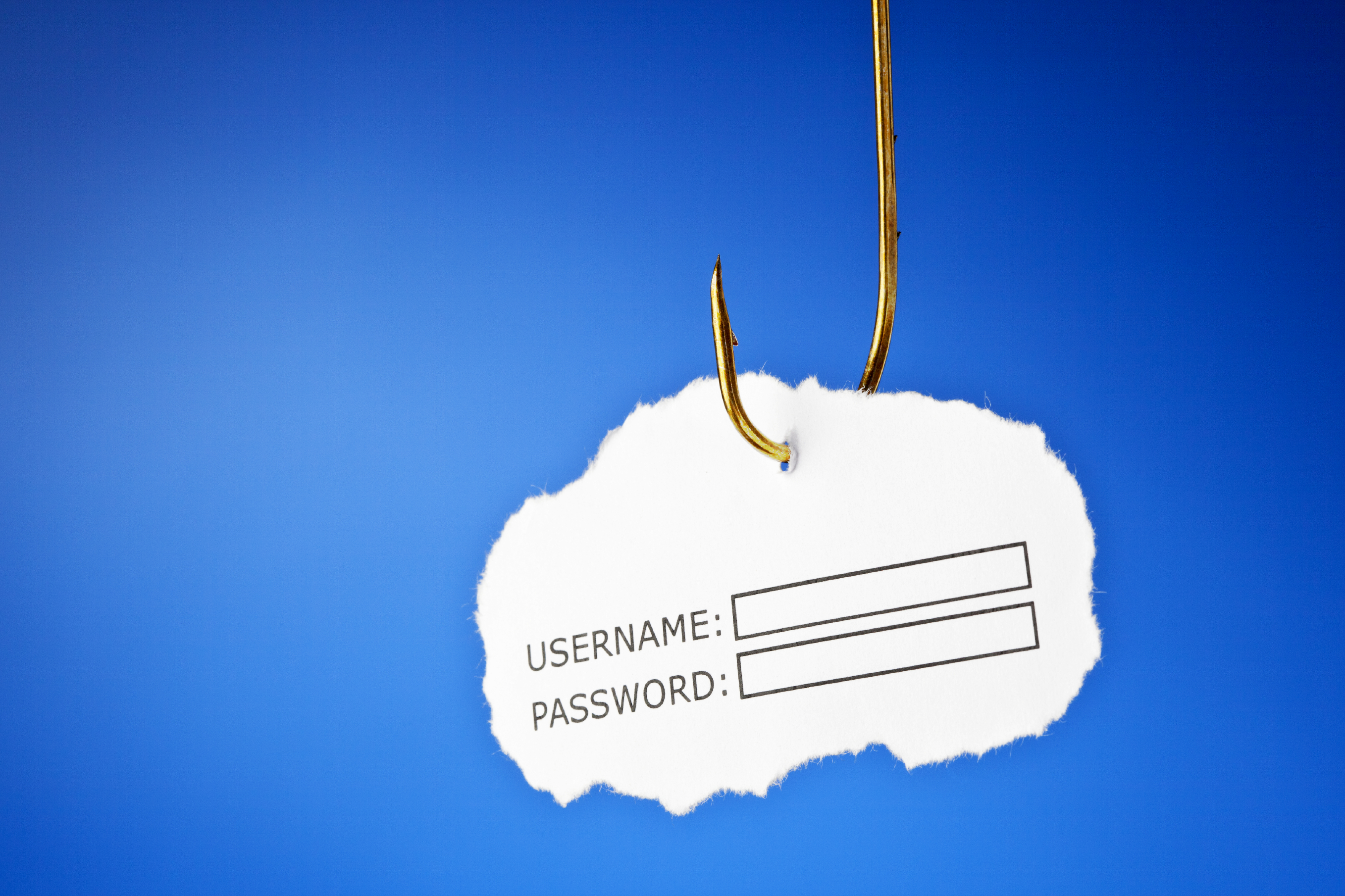 Andrew Helton of Astoria, Oregon, faces up to five years in prison after pleading guilty to stealing nude or explicit photos from 13 people, including some unidentified celebrities.

Hundreds of stolen nude images of stars including Jennifer Lawrence, Scarlett Johansson and Mila Kunis have been posted online in recent years.

FBI spokeswoman Laura Eimiller says Helton's is a separate case and that none of the images he stole are believed to have leaked online.

The messages asked victims to verify their email accounts by clicking on a link that took them to a phony website, where Helton collected their usernames and passwords.

Prosecutors say Helton used the information to access more than 360 email accounts. Helton, 29, is scheduled to be sentenced June 2.