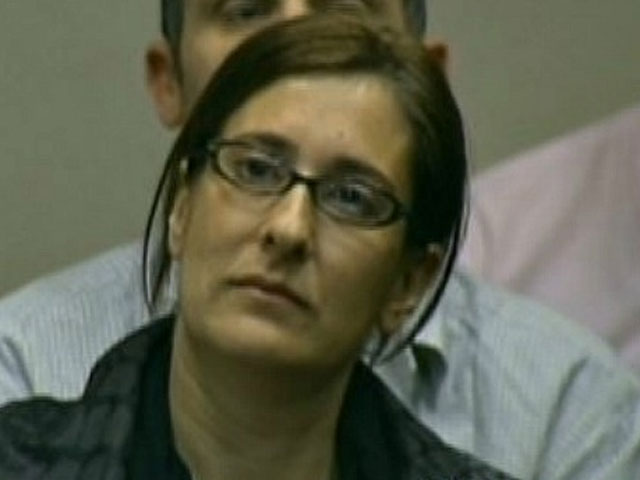 (CBS/AP) Atlanta - Andrea Sneiderman, the widow of a man who was gunned down in a Georgia daycare parking lot, has been arrested and indicted in her husband's murder, reports the Atlanta Journal-Constitution.

Sneiderman was taken into custody Thursday morning. The AJC reports that she was indicted on charges of malice murder, attempted murder, insurance fraud, racketeering and two counts of perjury and false statements.

CBS Atlanta reports that Sneiderman's late husband, Rusty, was killed in November 2010. A man named Hemy Neuman, who worked with Andrea Sneiderman, admitted to the murder. He went on trial in April 2012 and the jury found him guilty but mentally ill.

The trial largely centered on whether Andrea Sneiderman was involved in an affair with Neuman, who has been sentenced to life in prison.

Thursday's indictment alleges she gave Neuman her husband's schedule so Neuman could kill him.

Complete coverage of Hemy Neuman and Andrea Sneiderman on Crimesider