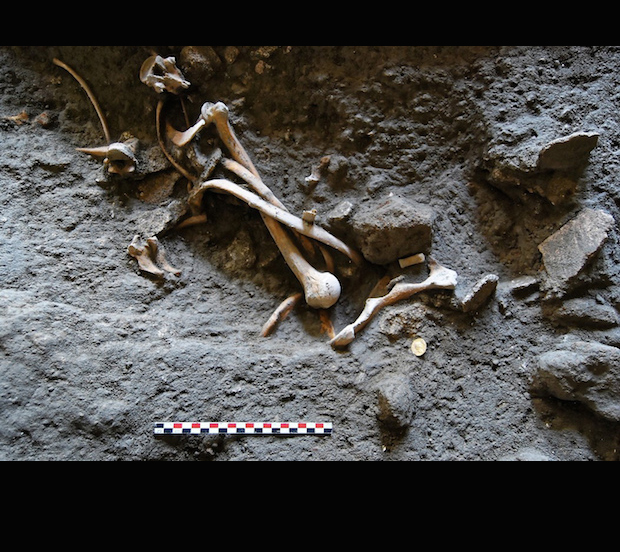 The remains of some ancient customers were unearthed from the ruins of a shop on the outskirts of Pompeii, more than 1,900 years after they were buried in a volcanic eruption, the Associated Press reports.

A team of French and Italian archaeologists made the discovery during an excavation that began in May in the Herculaneum port area, near Naples in southern Italy. They unearthed the skeletons of several young people who died at the time when Mount Vesuvius erupted in the year 79 A.D., covering Pompeii and its surrounding area in ash.

One of the skeletons at the site was of a young adolescent girl. Experts found evidence that suggests the shop been ransacked following the eruption by people on the hunt for valuables submerged beneath the ash.

Along with the skeletal remains, gold coins and the gold-leaf pendant from an ancient necklace were also discovered in the rem ants of the store. Within the workshop was an oven that the team believes might have been used to make bronze objects.

Additionally, a second shop building was discovered in the same excavation, but the researchers are unsure exactly what type of business was housed there. This separate shop contains a circular well that can be reached by a spiral staircase.

On Friday, the official Instagram account for Pompeii Sites, the organization that oversees the area's ancient relics, posted a photo from the site.

The same excavation also revealed the 4th century B.C. tomb of an adult lying on its back. The remains might belong to a male, and surrounding the body are black-painted funerary vases. 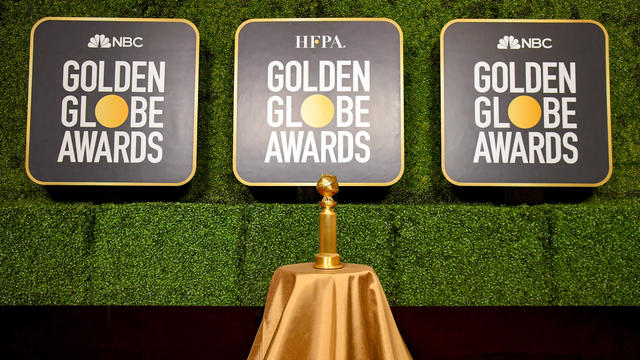