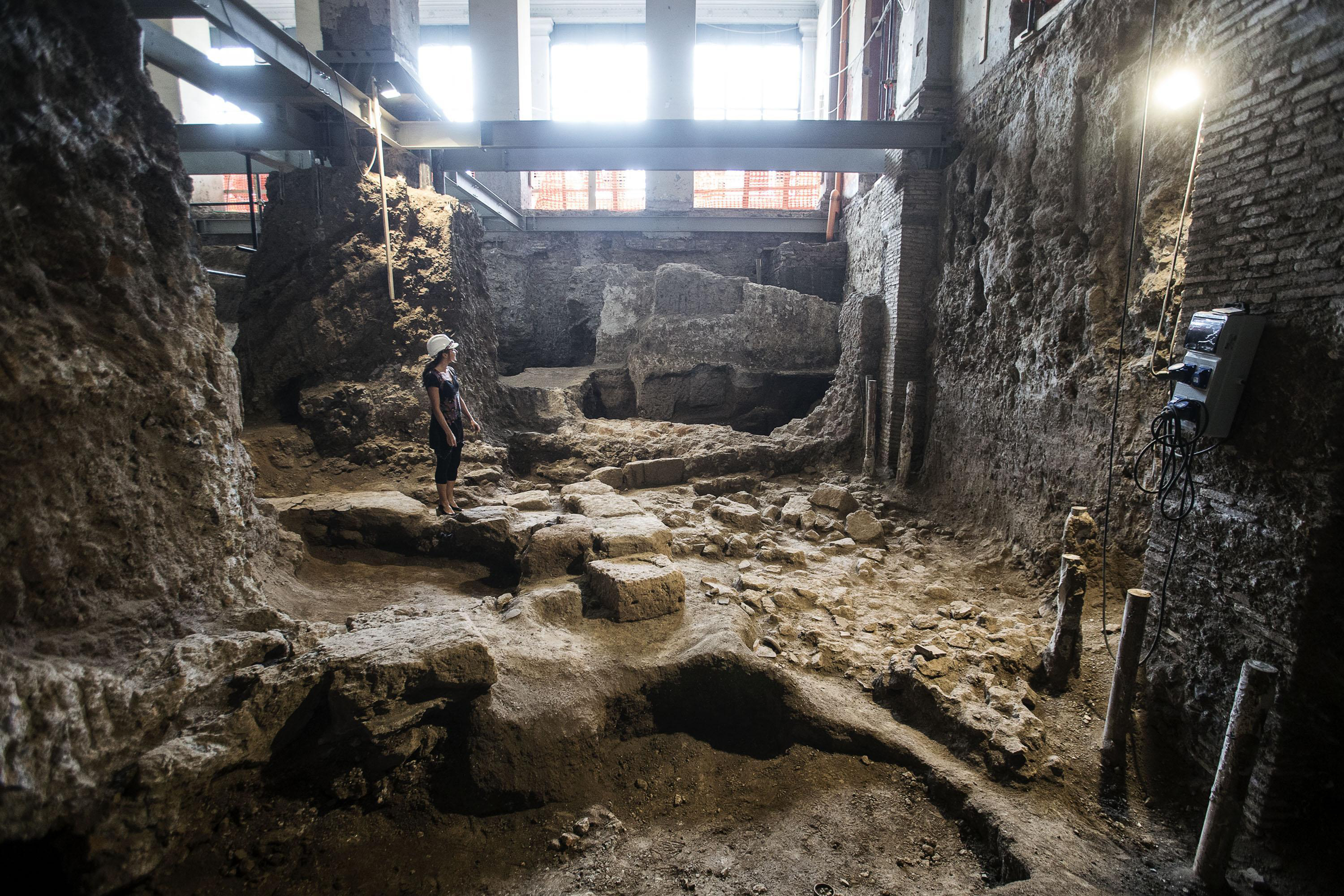 ROME -- Archaeologists have discovered a 6th-century B.C. residence under a palazzo in central Rome, saying that it proves the ancient city was much bigger than previously thought.

Officials said Wednesday that the area on the Quirinale Hill had long been thought to have only been used as a necropolis, with ancient Rome's residential zone further south and centered around the Roman Forum.

But archaeologists excavating a palazzo on the hill said they discovered a well-preserved rectangular home, complete with wooden supports and a roof, proving that the area was also used for residential purposes.

The ANSA news agency quoted excavation chief Mirella Serlorenzi as saying the discovery "means that Rome at the start of the 6th century was much bigger than what we thought and wasn't just centered around the Forum."