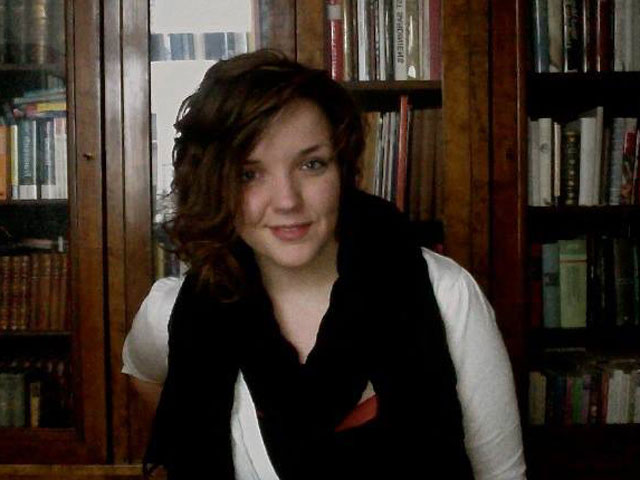 (CBS/AP) BURNSVILLE, Minn. - Authorities are looking for Anarae Schunk, a University of Minnesota student last seen with her ex-boyfriend at a Burnsville bar where he's suspected of fatally shooting a man in the parking lot.

Family members of Schunk say the 20-year-old Burnsville woman is seen in surveillance video walking into Nina's Grill with her ex-boyfriend, identified by CBS Minnesota as 31-year-old Shavelle Chavez-Nelson, on Saturday.

Chavez-Nelson is reportedly being held in the shooting death of 23-year-old Palagor Jobi whose body was found early Sunday morning outside the bar. He was arrested Tuesday, reports the station.

Schunk's family members say she has not contacted them for days, which is unusual. The Minnesota Bureau of Criminal Apprehension says Schunk's social media has also been inactive.

Schunk's older brother, Owen Schunk, tells the St. Paul Pioneer Press his sister broke up with the homicide suspect last November after she learned he was living with the mother of his child.

"My feeling of him was never positive, that's likely shared by the rest of our family," Owen Schunk told CBS Minnesota of Chavez-Nelson.

Police say they have not determined whether Chavez-Nelson had anything to do with Schunk's disappearance, reports the station. Schunk is reportedly not suspected in the homicide. Her family does not believe she knew the victim.

Schunk is described as 5-feet, 9-inches tall, 165 pounds, with brown hair and green eyes. She was last seen wearing a white zip-up jacket with a University of Minnesota logo on the front, the station reports.

If anyone has information on Schunk's whereabouts they are asked to call police at 952-895-4636.

Transgender woman convicted of 2 rapes will be sent to men's prison
Thanks for reading CBS NEWS.
Create your free account or log in
for more features.
View CBS News In
CBS News App Open
Chrome Safari Continue
Be the first to know
Get browser notifications for breaking news, live events, and exclusive reporting.