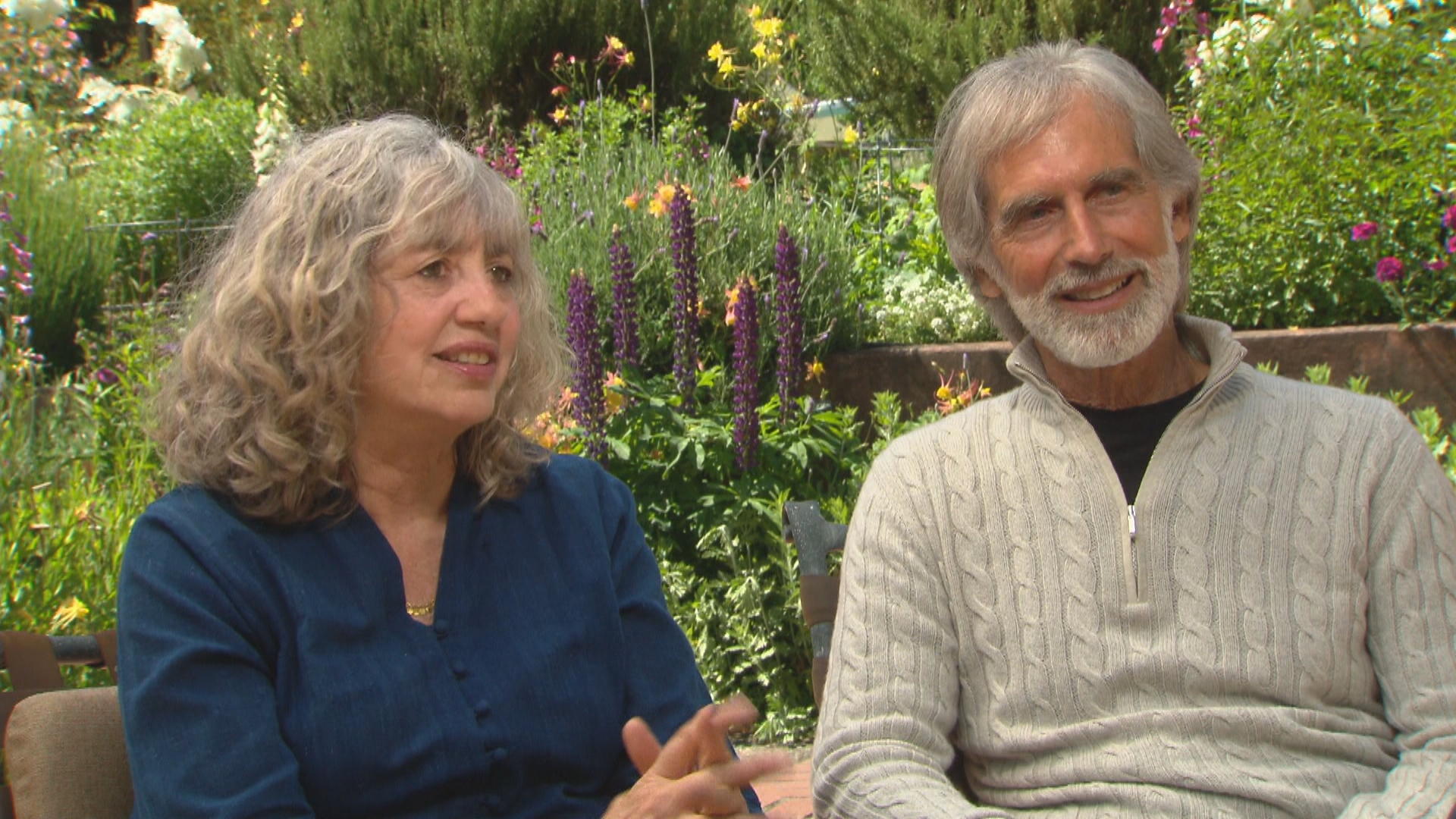 In our "Real Food" series we look at the rise of the organic food industry.

More people are willing to pay premium prices for food grown without pesticides or synthetic fertilizers despite the fact the science behind the purported health benefits remains unsettled.

Amy's Kitchen is one of the pioneers of the organic food movement. The company's revenue is reportedly about half a billion dollars per year.

Founders, Rachel and Andy Berliner, rarely do interviews but they sat down with CBS News correspondent John Blackstone.

At the end of a dirt road in the heart of California's wine country sits an 1870s farmhouse.

Rachel and Andy Berliner cooked up Amy's Kitchen in that farmhouse, helping to pioneer the organic food movement. The ranch still serves as the corporate headquarters.

"Nothing miraculous about what we do, we just do it in a simple old-fashioned way," Andy said.

"If somebody's hungry, I want to feed them. I can be in a meeting and I hear in the background, 'Oh, I'm really hungry,' I'll say excuse me, I've got to go feed this person," Rachel said.

Today, they make more than 250 different products, most of them frozen, all of them organic. Amy's Kitchen prepares about a million frozen meals a day, yet burritos are still rolled by hand. The Berliners believe it tastes better that way.  But organic food was rare back in the 1980s when they began.

It may have started as a small movement but by 2016 the organic food industry had grown into a $47 billion business.

To be certified organic by the USDA, food must be free of synthetic additives like pesticides and chemical fertilizers, and cannot be genetically modified. Final products must contain at least 95 percent organic ingredients.

"My parents had an organic garden in L.A. in the '50s and they taught me to always eat healthy and to never eat things I couldn't pronounce," Rachel said.

Along with healthy eating, Andy and Rachel remembered to feed the soul. They met on a spiritual retreat in India.

When Rachel was pregnant in 1987, they looked for organic food that was fast and easy.  When they couldn't find it, they went into business making an organic tofu potpie.

Ever since, the family kitchen has been at the center of their business.

"The tastings are right here in this kitchen. It's still done the same way we've always done it," Andy said.

As the company grew, so did their daughter, Amy.

Amy is well aware her parent's legacy is in her hands.

"We could just sell the company and be multi, multi, multi-millionaires but the reality is, this is something my parents have always taught me, is that happiness does not come from money. Happiness comes from meaning and purpose," Amy said.

While they've never spent a dime on advertising, their brand has become a fan favorite on social media. That's helped sales of frozen entrées rise by more than 70 percent in the past four years.

And, with the appetite for organic growing, in 2015 they opened their first fast food, vegetarian drive-thru. It stays busy even with several burger chains nearby.

"Talk about a risk, that was a real risk. I still had trouble visualizing people coming to an organic vegetarian drive-thru. And they just – they were lined up around the block," Andy said.

Amy's Kitchen is now a frozen food empire guided by Rachel and Andy's simple recipe: just do what you love.