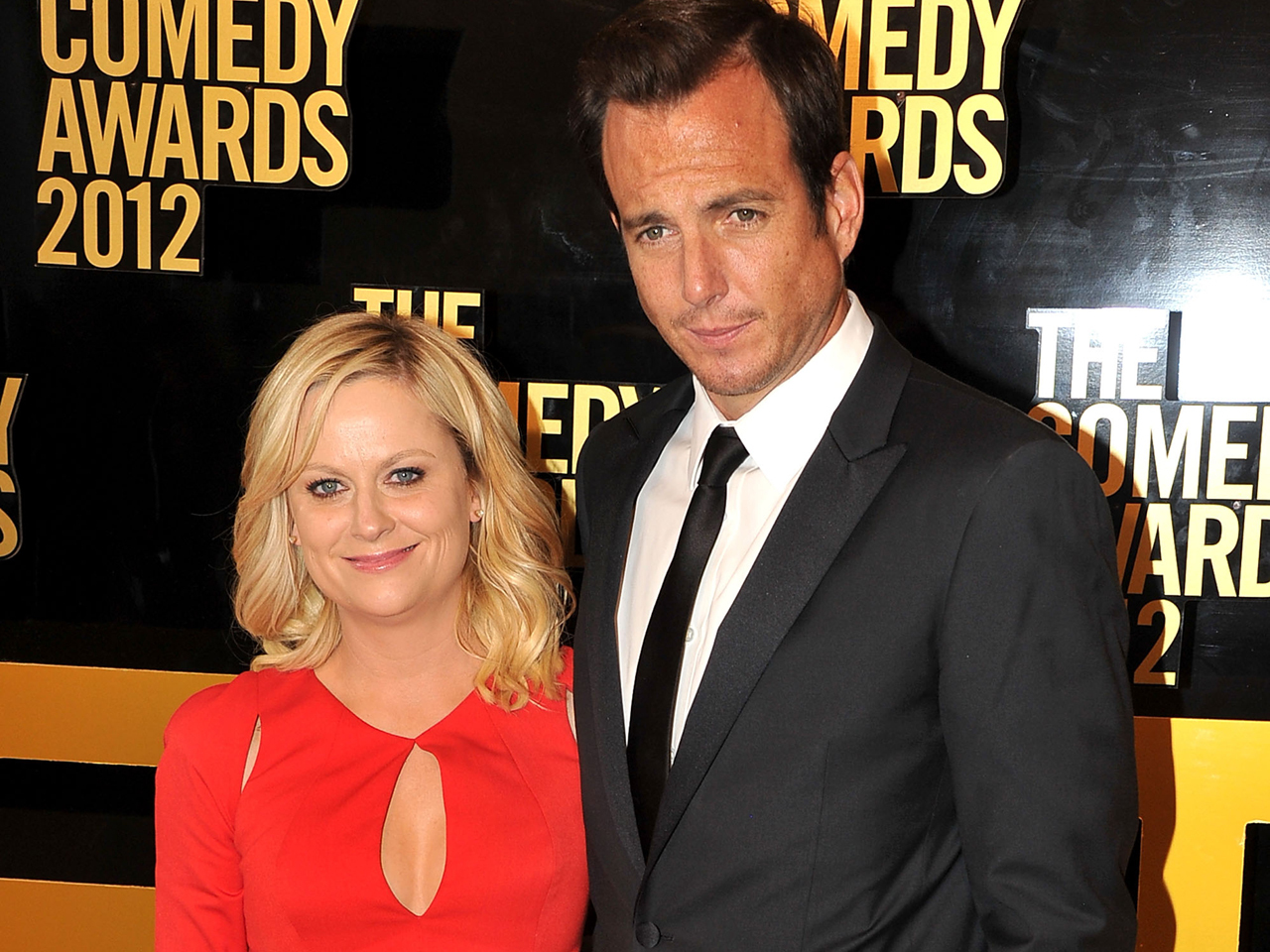 (CBS/AP) NEW YORK - "Parks and Recreation" star Amy Poehler and "Up All Night" actor Will Arnett are splitting up after nine years of marriage.

They have two sons, 3-year-old Archie and 2-year-old Abel.

Publicist Lewis Kay on Thursday confirmed the split, first reported by Us Weekly.

The 40-year-old Poehler became famous as a cast member on "Saturday Night Live." She now stars in the NBC sitcom "Parks and Recreation" and is up for an Emmy for lead actress in a comedy series.

Arnett's breakout role was on Fox's "Arrested Development." The 42-year-old Arnett now co-stars with Christina Applegate on the NBC comedy "Up All Night."