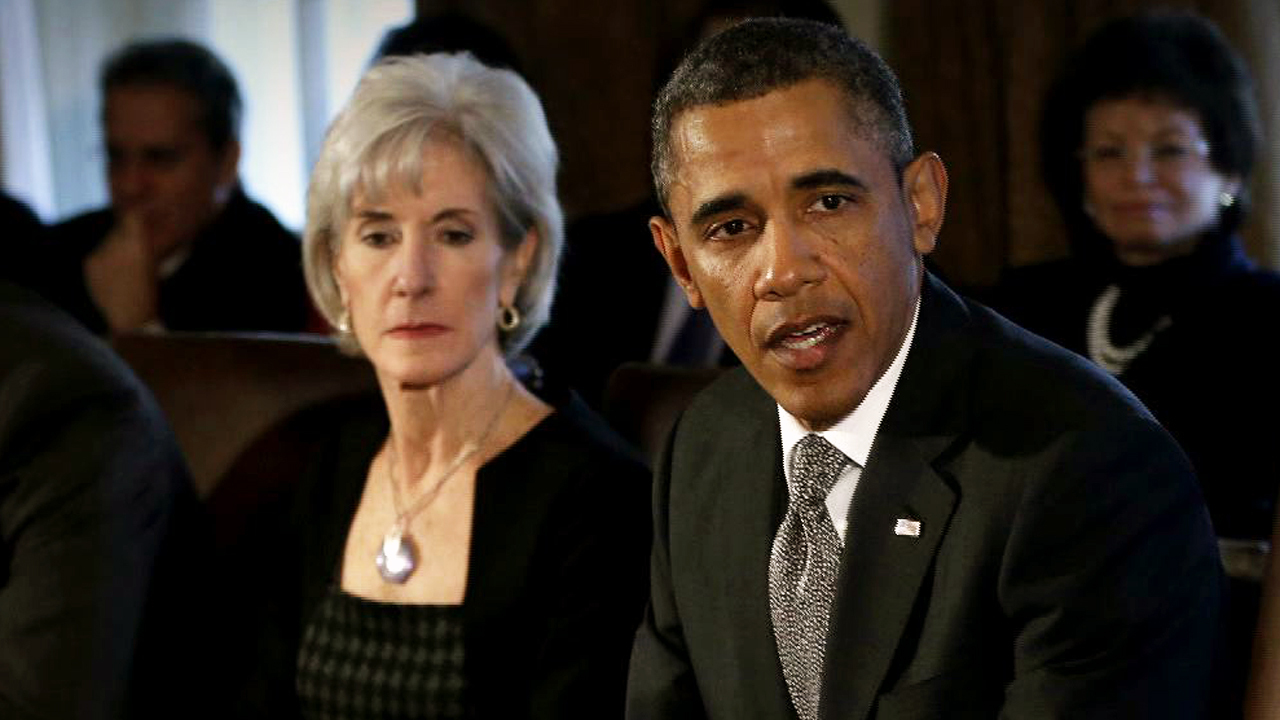 Seven weeks into open enrollment on the new Obamacare marketplaces, the Obama administration is still answering questions about HealthCare.gov's functionality problems, as well as its security issues. At the same time, the president and his team are busy reaching out to citizens directly, encouraging them to visit the federal website.

"There's been a lot of misinformation," President Obama said to his supporters Monday night in a conference call hosted by Organizing for Action, the nonprofit that evolved from the president's campaign organization Obama for America. "There have been problems with the website that have fed this misinformation."

Signing up people "has been hampered by HealthCare.gov," he added, but he urged his supporters to help sign Americans up by mail, by phone and in person.  "You can help encourage folks and give them the pathway so they can sign up and get the health care they need."

"I've got one more campaign in me and that's making sure this law works," the president said.

The administration has promised to have HealthCare.gov running smoothly for the vast majority of users by the end of this month. However, citing unnamed officials, the Washington Post reported Sunday that the administration would consider it a success if 80 percent of users can buy insurance on the site by then.

Administration officials on Monday didn't deny the 80 percent benchmark but insisted that it accounted for more than just technical problems with the site. For instance, White House spokesman Jay Carney said Monday, a user could voluntarily decide to leave the website if he had complex health issues, making it easier to enroll over the phone with the help of an official.

As the administration continues to work on improving the website, it's inviting users who were stymied by its technical flaws weeks earlier to come back to the site and try it out again.

On Monday, the administration finished sending out emails to 275,000 people who logged on to HealthCare.gov earlier but were unable to finish their insurance applications because of technical glitches. As of Monday, 90 percent of those who came back to the site were able to successfully create an account, Julie Bataille, spokeswoman for the Centers for Medicare & Medicaid Services (CMS), told reporters.

Meanwhile, Health and Human Services (HHS) Secretary Kathleen Sebelius is heading to Florida on Tuesday to meet with the people who are helping residents there sign up for Obamacare. Sebelius stops in Orlando first, where will visit Florida Technical College and see some of the different ways community organizers there are disseminating information about the new health care choices. In Miami, she will visit the North Shore Medical Center to meet with more community leaders assisting in enrollment.

Florida is one of the 36 states relying on HealthCare.gov to access the new Obamacare marketplaces, but concerns about the website's problems have extended to the 16 states running their own websites. On Monday, some officials from state-run Obamacare programs told reporters that their respective marketplaces are performing well -- with initial enrollment figures higher than expected -- but that they've faced setbacks because of the botched federal website.

"We've had enrollment reduced because of the drumbeat of information that websites don't work," said Peter Lee, executive director of Covered California. "Many don't understand there are separate websites for the 16 states."

While the site's functionality is still a concern, Congress on Tuesday continues to delve into the matter of the site's security.

The House Science, Space, and Technology Committee on Tuesday is holding a hearing entitled, "Is Your Data on the Healthcare.gov Site Secure?" The committee invited cybersecurity experts not involved with the website to testify on the threat of identity theft on HealthCare.gov and on what specific security standards and technical measures should be in place.

Meanwhile, a subpanel in the House Energy and Commerce will hear from Henry Chao, HealthCare.gov's chief project manager at CMS. That hearing, called "Security of Healthcare.gov," will examine CMS' management of the security on the federally-run marketplace and the responsibilities that various contractors had for security. Chao testified before a House committee last week about the botched HealthCare.gov launch, arguing that the decision to delay a key browsing function was not political.

In addition to Chao, the Energy and Commerce subpanel will hear on Tuesday from officials from MITRE, Creative Computing Solutions, Inc. and Foreground Security, all contractors responsible for various security elements on HealthCare.gov.