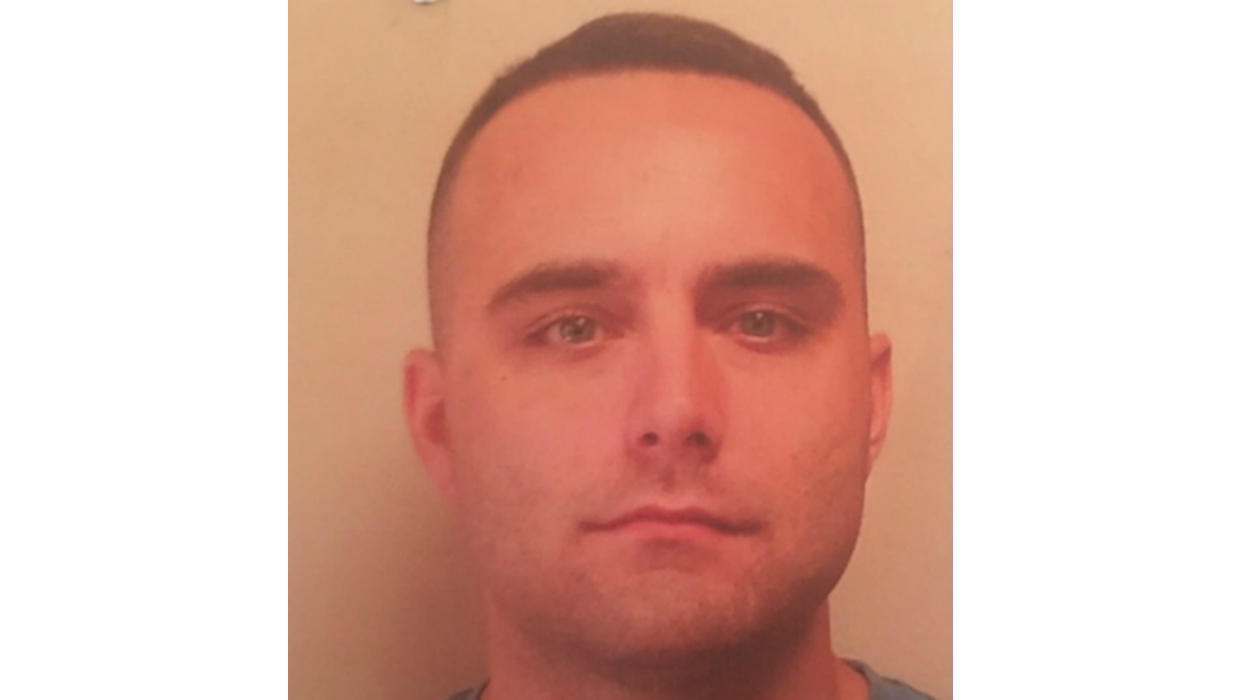 AMERICUS, Ga. — Authorities say one law enforcement officer is dead and another is in “very, very critical condition” after a shooting in southern Georgia, reports CBS affiliate WMAZ.

Mark said the officers were responding to a report of a domestic disturbance when they encountered Lembrick at the scene. Lembrick has previous open felony warrants on charges including kidnapping, Mark said. He is considered armed and dangerous.

Vernon Keenan, Director of the Georgia Bureau of Investigation, said the bureau is offering a $20,000 reward for information leading to Lembrick’s arrest.

The university, which is in Americus, issued an alert on its website saying the shooting occurred off campus but that the campus was on lockdown. Dianne Brown, an administrative assistant with the Sumter County Sheriff’s Office, said the shooter is not a student at the university.

The wounded officer was airlifted to a hospital for treatment.