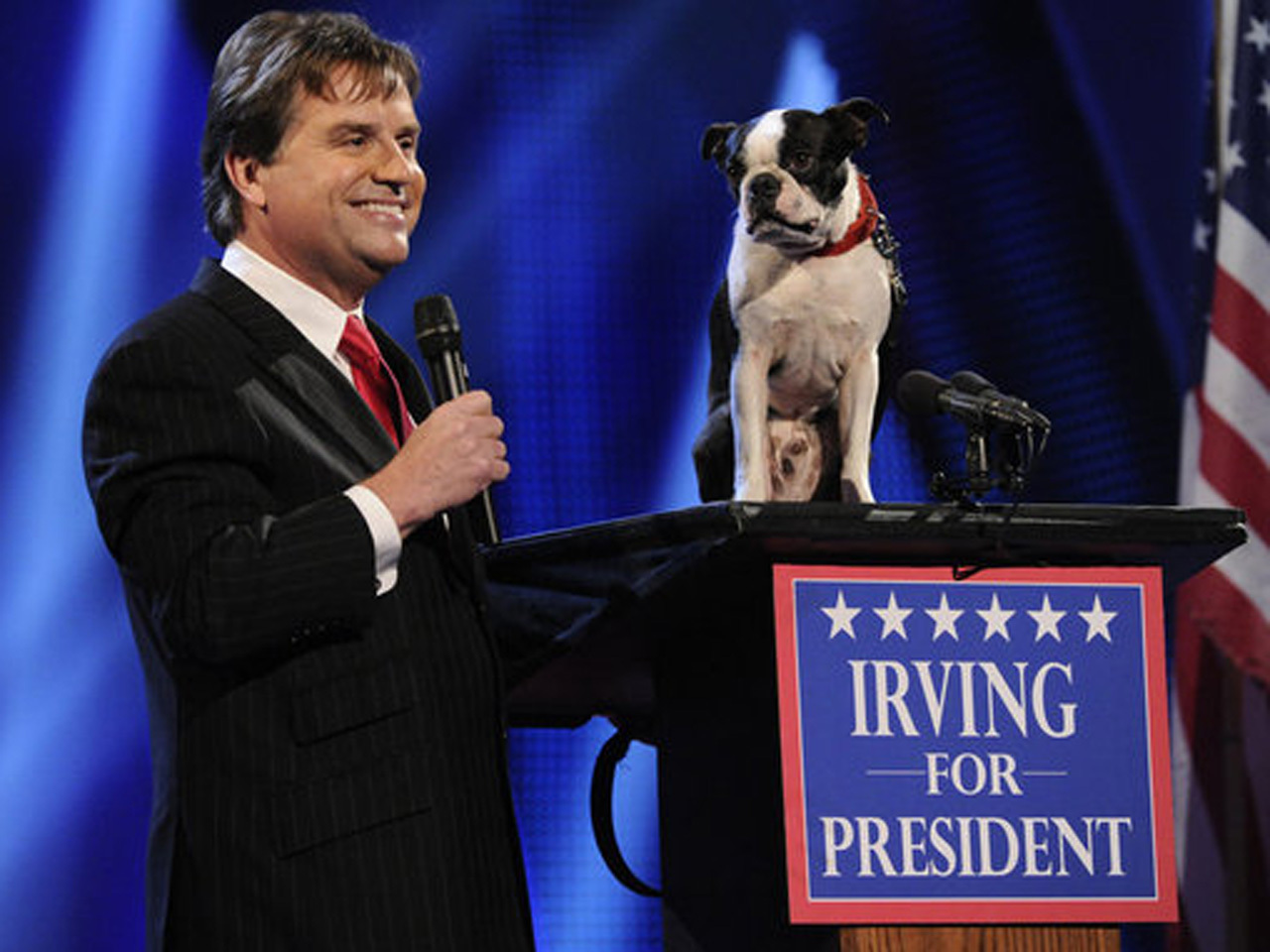 (CBS News) Performances filled Tuesday night's episode of "America's Got Talent," which found 12 of the top 24 acts competing at a chance at the finals.

It's week one of semifinals, which means the talent pool will start to get whittled down. Three acts from this week will move on to the finals. The winner will walk away with $1 million and get to headline a show at the Venetian Hotel in Las Vegas, beginning Sept. 26.

Dog ventriloquist Todd Oliver continued to win over judges on Tuesday, with Sharon Osbourne calling the act "fantastic," and Howie Madel saying, "You are possibly a headline act." Howard Stern chimed in, too. "Not possibly. You are a headline act," he said.

Another highlight? Acro-balance and aerial act Donovan and Rebecca. Mandel said, "I've never seen anything like this."

Goth-style opera singer Andrew De Leon, though, fell short this week, as the judges worried about his lack of professional training.

YouTube act Academy of Villains failed to wow judges, too. "I got a little bit bored through it and was wishing it would be over," Stern told the dance group. Ouch.

"America's Got Talent" returns tonight at 9 p.m. ET with a results show and performances by rock group Neon Trees and comedian Steve Harvey.

The 12 additional semifinalists will battle it out next Tuesday.

Tell us: Who do you think should advance?