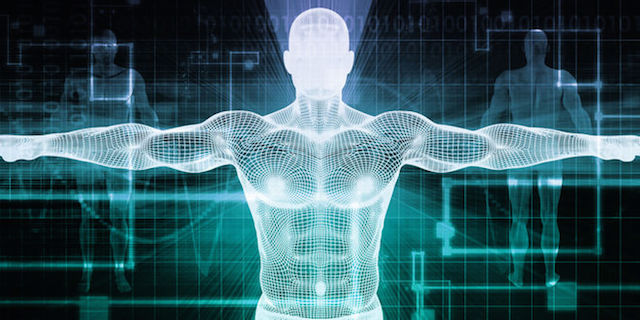 A majority of Americans are worried about scientific advances aimed at enhancing humans' natural abilities, according to a new survey from the Pew Research Center.

In the survey, released July 26, researchers got people's opinions on three emerging medical technologies: gene editing to reduce a baby's risk of disease, brain chip implantations to make people smarter, and synthetic blood to improve athletic performance. These technologies are not available right now, but some researchers are moving toward making these advancements a reality one day, according to the survey.

The survey included a nationally representative sample of about 4,700 American adults. In addition, Pew held six small focus groups with a total of 47 people to discuss the technologies and their potential implications, and to learn more about people's opinions than could be gleaned with only the survey. [Body Enhancement Nightmares: Top 10 Crimes Against Nature]

Overall, the focus-group participants felt that "while no effort should be spared to help the sick, society should proceed with caution" regarding technologies that would boost the abilities of healthy people, "fearing a slippery slope toward the creation of 'superhumans' or human 'robots,'" the researchers wrote in their summary of the focus groups' discussions.

Here's how Americans feel about three major enhancements that the future may bring.

Gene editing has recently gained ground, particularly with the advent of a technique called CRISPR, which lets scientists easily make changes to DNA. The technology has not yet been used in living people, and many researchers argue that changing a human's DNA is unethical.

Currently, brain chip implants, also called neuroprosthetics, are available to patients with certain neurological conditions, such as deafness or Parkinson's disease, according to Pew. In the survey, Pew asked the respondents what they thought about a brain chip implant that could be used on people without a specific medical need for it. Rather, the purpose of the implant would be to improve a person's ability to concentrate and process information, according to Pew. [10 Technologies That Will Change Your Life]

The researchers found that 69 percent of Americans were somewhat worried or very worried about brain chips that would significantly improve cognitive abilities, and only about one-third (34 percent) of the adults surveyed reported being somewhat or very enthusiastic about the technology.

Many Americans believe that such technologies would widen the divide between the "haves" and the "have-nots." In the survey, 73 percent of the respondents said that brain chips initially would be available only to the wealthy, for example, which could lead to an increase in inequality.

The degree to which the enhancements were intended to improve human abilities played a role in how people viewed them, the researchers noted. For example, with synthetic blood, 47 percent of the respondents said that they would consider the technology "appropriate" if the blood gave people the ability to perform at a level "equal to their own peak abilities," the pollsters found. But if the improvements were "far beyond that of any human known to date," only 28 percent viewed the technology as appropriate.

The Pew Research Center poll was conducted online and by mail between March 2 and March 28, 2016.