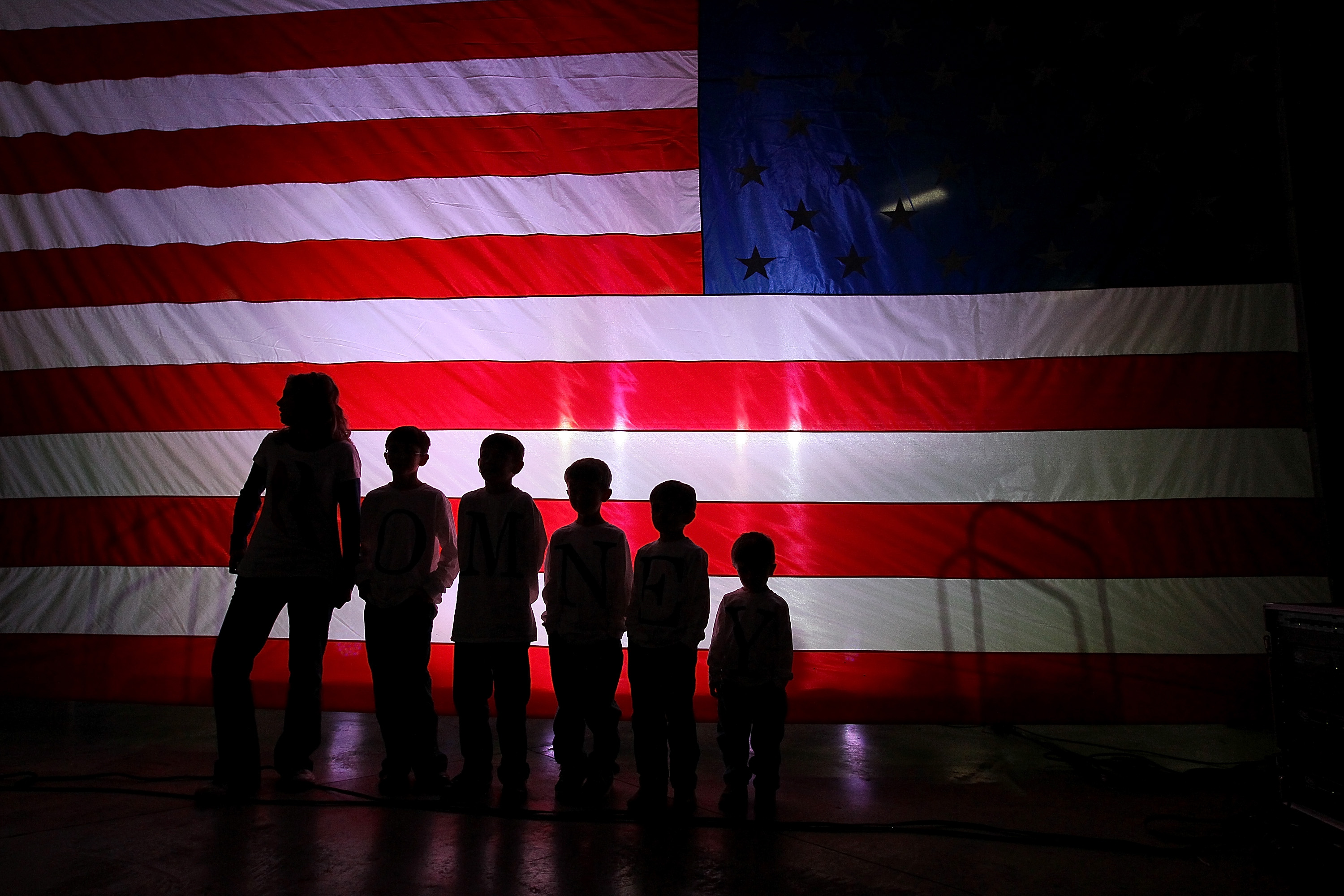 (CBS News) Americans Elect, a nonpartisan organization attempting to nominate a third-party presidential candidate, suspended its efforts on Thursday after failing to achieve its goal.

Americans Elect, which raised tens of millions of dollars and created a national online primary voting system, required known candidates to collect the signatures of 1,000 people in ten states. Former Louisiana Governor Buddy Roemer, who sought the Republican Party nomination but dropped out after failing to gain traction, is among those who attempted to get on the Americans Elect ticket.

The organization achieved ballot access in over half of the states, no small feat as third parties must spend a great deal of time and resources ensuring they are on the ballot. (The Green Party has access on less than two dozen states. The Libertarian Party has achieved access on all states but a handful.)