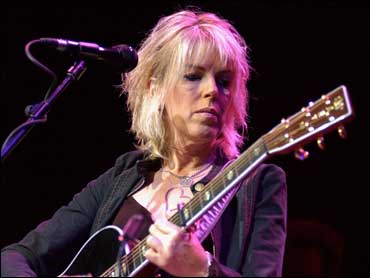 Lucinda Williams, Patty Griffin and the Avett Brothers lead the nominees for the sixth annual Americana Honors and Awards with three apiece.

The Avett Brothers are nominated for album of the year for "Emotionalism," new and emerging artist and duo group of the year.

Other artists receiving nominations include Bob Dylan for his album "Modern Times," Sam Bush and Buddy Miller for instrumentalist of the year, and Son Volt and Old Crow Medicine Show for duo group of the year.

The awards will be presented Nov. 1 at the Ryman Auditorium. The loose genre can be described as American roots music, with influences of country, blues, rock 'n' roll, bluegrass and folk, among others.