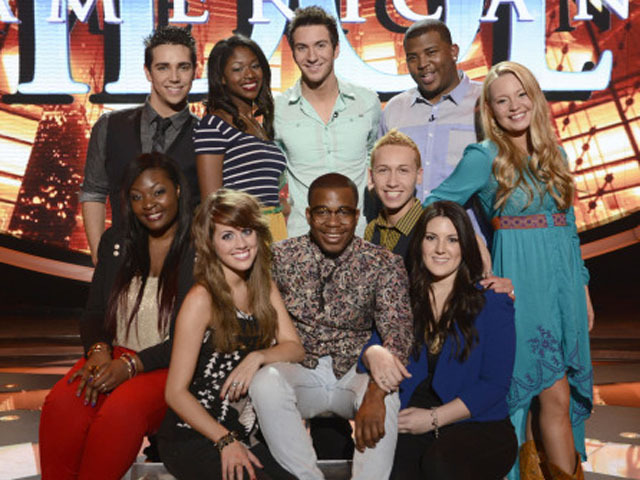 Five guys and five girls are now left in the competition after Wednesday's 90-minute episode ended with the other 10 singers going home.

Host Ryan Seacrest said that 39 million votes had been cast this week to determine the lineup. He informed the singers of their fate one-by-one backstage, and the judges and audience did not know who made the cut until they walked out on stage to perform a song.

Which means Wednesday was the end of the road for these "American Idol" hopefuls: