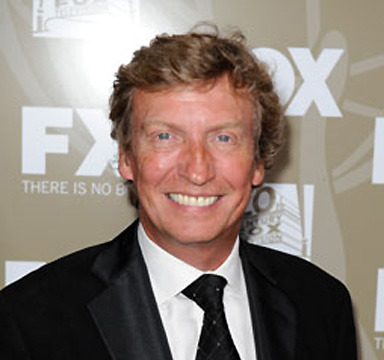 That's the word from executive producer Nigel Lythgoe, who told the Hollywood Reporter this week that he hopes to fill the void left by outgoing judges Steven Tyler and Jennifer Lopez with a top country music star.

Toby Keith was asked to join the show but declined the offer, so Lythgoe is still searching.

Lythgoe, who also is the executive producer and head judge for the Fox summer show "So You Think You Can Dance," is already working with a country superstar on another one of his shows. He is the executive producer of the E! series "Opening Act," which chooses unknowns to open concerts for big-name music stars, and the show's "Artist Development Team" includes Martina McBride, as well as R&B singer Mary J. Blige, Pete Wentz of Fall Out Boy and music producer Antonina Armato .

Last week, Fox confirmed that Mariah Carey had signed on to be a judge for the 12th season of "American Idol."