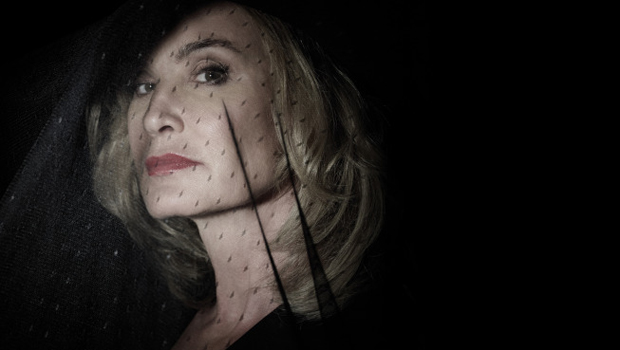 First it was the "Murder House," then an "Asylum" and a "Coven." And now we've learned where the fourth season of "American Horror Story" will be set.

Writer Douglas Petrie has confirmed that the newest incarnation of the FX anthology series will take place at a (presumably creepy) carnival.

Carnival and circus themes had been a popular theory for the next "AHS" setting, and spawned numerous fan-made posters that were shared online.

"ASH" co-creator and showrunner Ryan Murphy previously revealed this new season will take place in 1950 and that Jessica Lange (returning for what she says will be her final season) has been practicing her German accent.

The "carnival" season of "American Horror Story" will air on FX in October.