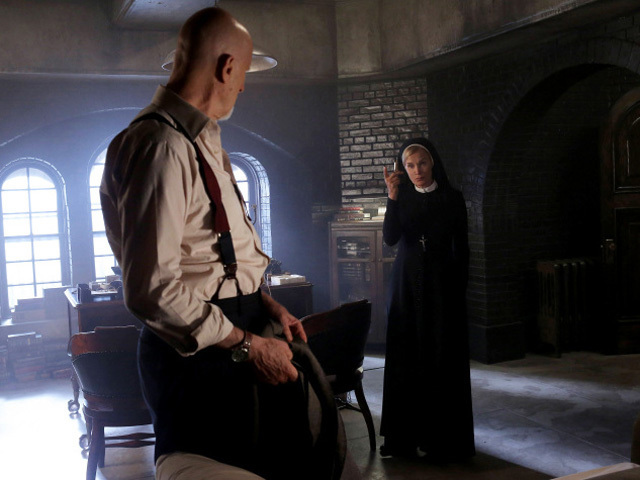 "American Horror Story" is coming back for a third season.

"With 'American Horror Story: Asylum,' Ryan and Brad have raised the bar in every way from 'Murder House,' the first 'American Horror Story' miniseries," said FX Networks President and General Manager John Landgraf. "And their original idea -- the notion of doing an anthological series of miniseries with a repertory cast -- has proven groundbreaking, wildly successful and will prove to be trendsetting. We can't wait to see what deviously brilliant ideas they come up with for their third miniseries."

Production on the as-yet-untitled third installment will begin next summer and premiere in the fall of 2013, the network said, adding that Jessica Lange and other actors will return in different roles.

"American Horror Story: Asylum" has been averaging 5.2 million viewers per episode including DVR, up 19 percent from last season, FX added.

The current season will conclude on Jan. 23.