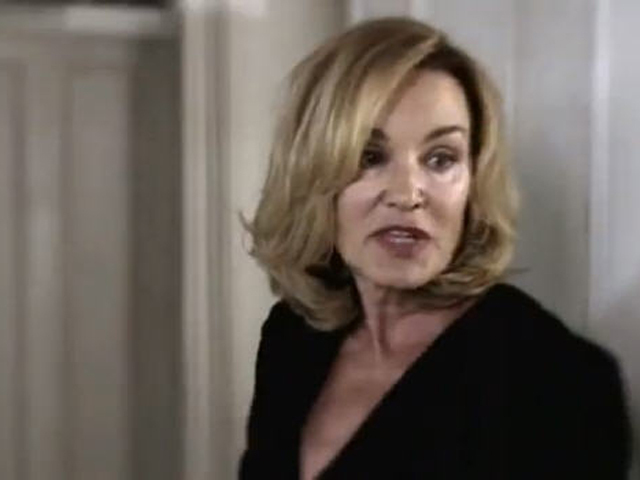 Until now, the previews for "American Horror Story: Coven" have been big on creepy imagery but short on plot. But a new one has surfaced online that sheds a bit more light on what we can expect from the spooky series.

"When witches don't fight, we burn," warns Fiona (Jessica Lange) a witch so powerful she's known as a Supreme.

There are also glimpses of Taissa Farmiga as Zoe, one of the young students at a New Orleans school for witches, Angela Bassett as voodoo queen Marie Laveau and Kathy Bates as serial killer Madame LaLaurie.

Watch the promo below: