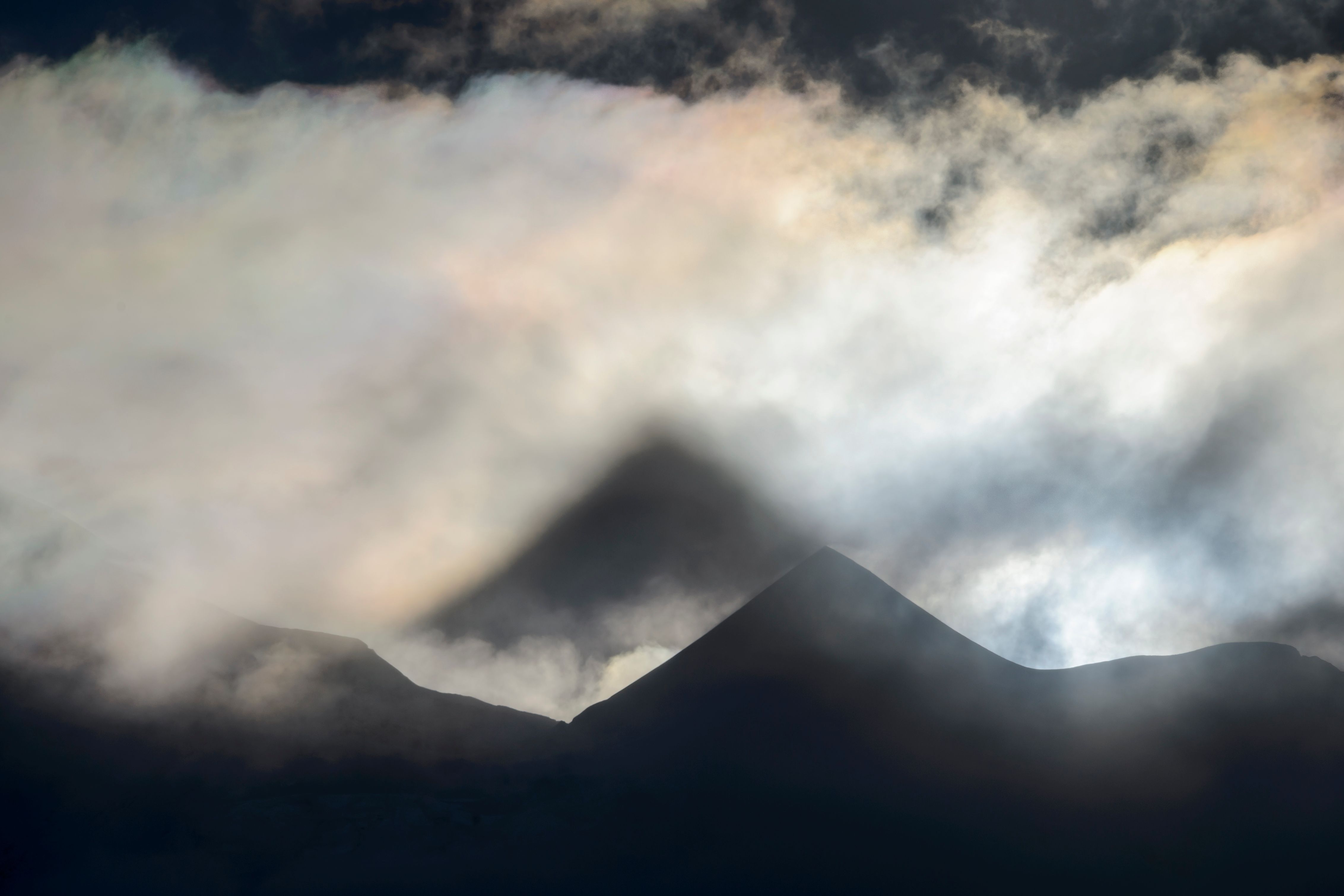 GENEVA -- Police in southern Switzerland say the body of an American hiker who apparently fell nearly 500 feet has been found in the region known for the famed Matterhorn peak.

The cantonal, or regional, police department in the southern Valais region said Wednesday that the accident took place two days earlier near ski slopes above the town of Zermatt. Police say they have identified the man but declined to release his name or home, citing Swiss privacy laws.

The police statement said early indications suggested that the 52-year-old man was hiking alone on a path partially covered by snow and “for an undetermined reason” fell to his death along a steep slope.

Such accidents occur sporadically in Switzerland, a favored destination of hikers, skiers and other tourists.