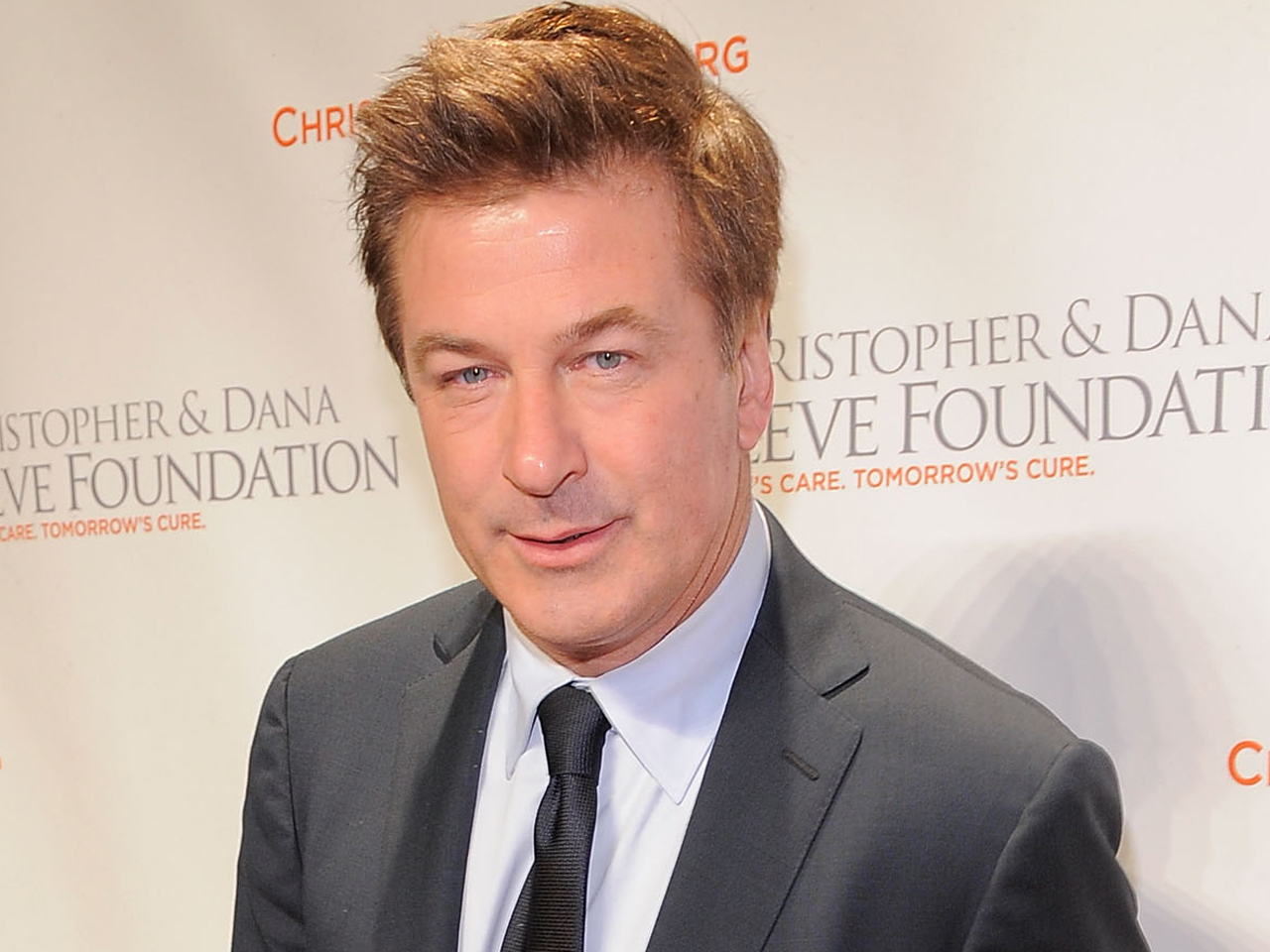 (CBS/AP) LOS ANGELES - American Airlines took to its Facebook page Wednesday to explain its actions after Alec Baldwin complained he was kicked off a flight for playing a Scrabble-like game on his cell phone as the plane was about to depart from Los Angeles.

Without mentioning the "30 Rock" star by name, the airline said an "extremely vocal customer" declined to turn off his phone when asked to do so by a flight attendant.

The customer then stood up "with the seat belt light still on for departure" and took his phone into the plane's lavatory, the company continued.

"He slammed the lavatory door so hard, the cockpit crew heard it and became alarmed, even with the cockpit door closed and locked," the airline's post said.

The passenger was extremely rude to the crew, calling them inappropriate names and using offensive language," it continued. "Given the facts above, the passenger was removed from the flight and denied boarding."

Baldwin wrote on Twitter Tuesday that he was "reamed" by a flight attendant for playing the game "Words with Friends" while the plane sat at a gate at Los Angeles International Airport.

His spokesman, Matthew Hiltzik, added, "He loves 'Words with Friends' so much that he was willing to leave a plane for it."

The actor boarded another American Airlines flight to New York after Tuesday's incident, but tweeted that he wouldn't fly with the airline again, despite the fact that they show "30 Rock" for in-flight entertainment.

Airport police Sgt. Belinda Nettles said officers did not respond to the incident.

American Airlines said the Federal Aviation Administration requires that all airlines have passengers turn off their cell phones and electronic devices for taxi-out and takeoff.