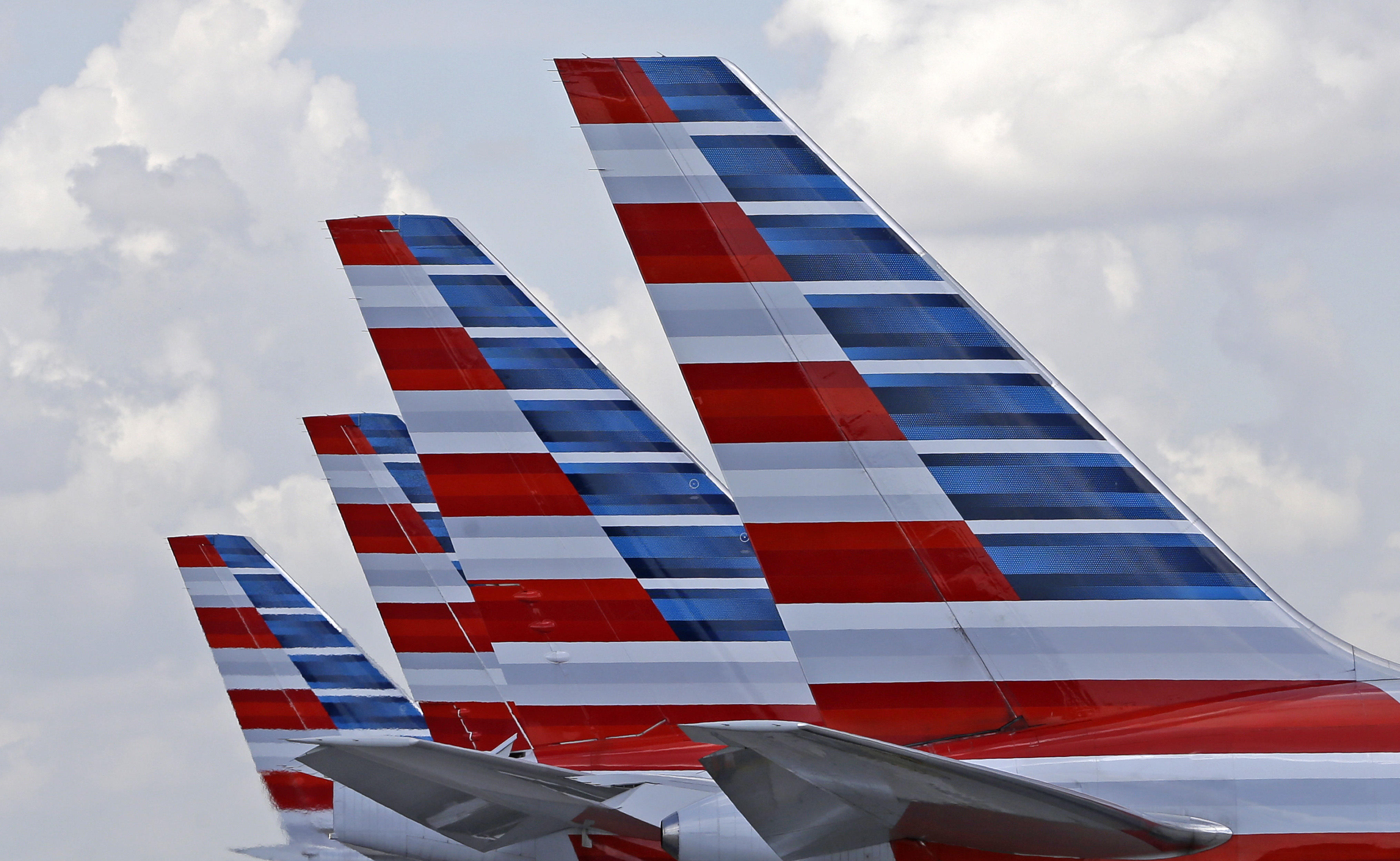 American Airlines Flight 1897 was carrying 130 passengers and five crew members from San Antonio when it landed in El Paso just after 8 p.m. after being in the air for about two hours.

Jesus Esparza, who was flying with his fiancee, told CBS San Antonio affiliate KENS-TV that he could hear hail hitting the plane and that at one point the aircraft fell "like a rollercoaster."

"It was by far one of the most terrifying experiences that I've ever been through," Esparza told the station.

Multiple people fell ill from the ordeal, he said.

"One passenger behind me needed more ... paper bags, and I had to hand her mine 'cause I wasn't using it, and I didn't want a mess in the plane," Esparza said.

At 11:46 p.m., the flight continued to Phoenix with a different aircraft.

"We commend the great work of our pilots, along with our flight attendants," the carrier said in a statement.

An inspection was expected to be conducted on the damaged Airbus.