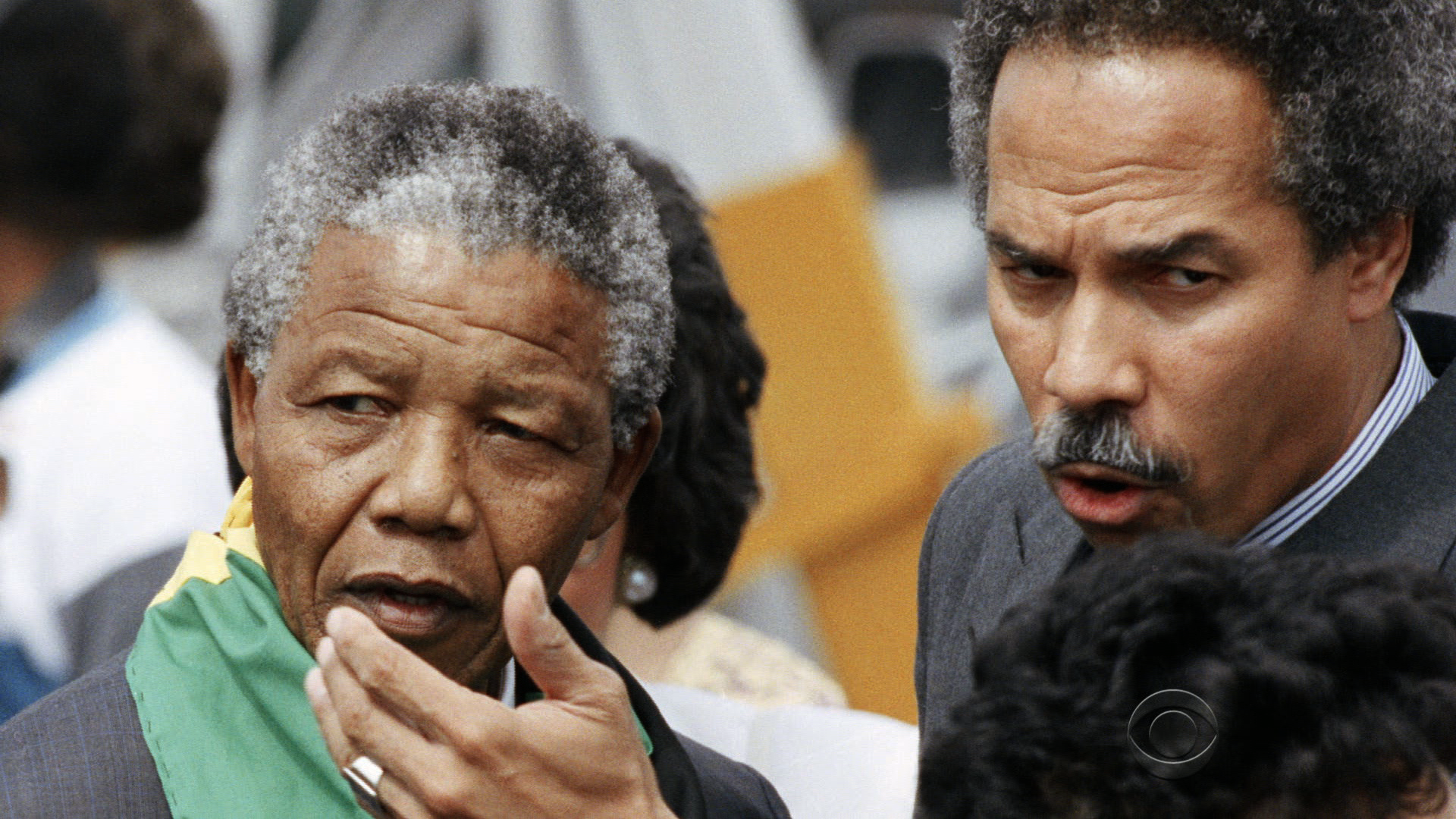 BOSTON -- In 1984, most Americans had never heard of Nelson Mandela. Political activist Randall Robinson was on a mission to change that.

“The strategy was to find ways to dramatize the relationship between the West and the South African Apartheid system,” Robinson told CBS News. “We were the legs on which it was standing.”

Robinson staged a sit-in with Congressman Walter Fauntroy and Civil Rights leader Mary Frances Berry at the South African Embassy in Washington, DC. They told the Ambassador that they would not leave until their demands were met.

“The first was the immediate release of Nelson Mandela from prison. The second demand, that all other black political prisoners be released. And thirdly, that they begin the immediate dismantling of the Apartheid system,” Robinson said.

All three were jailed. That one act of civil disobedience led to a year of daily protests at the embassy where celebrities, members of congress and citizens were also arrested.

“We put 5,000 people in jail at the embassy and that drove the headlines.”

Mandela's public persona was the same as his private one, Robinson said. He saw that first hand when a hotel housekeeper accidentally walked into a meeting.

“The moment that she walked into the room, he stood up because a gentleman stands when a lady comes into a room,” Robinson said.

“It was a private moment never to be seen or remarked publicly. It told me something about the man.”

A man whose respect for each individual taught the world so much about dignity and justice for all.

Who did Mandela leave his $4.1M estate to?
More
Michelle Miller