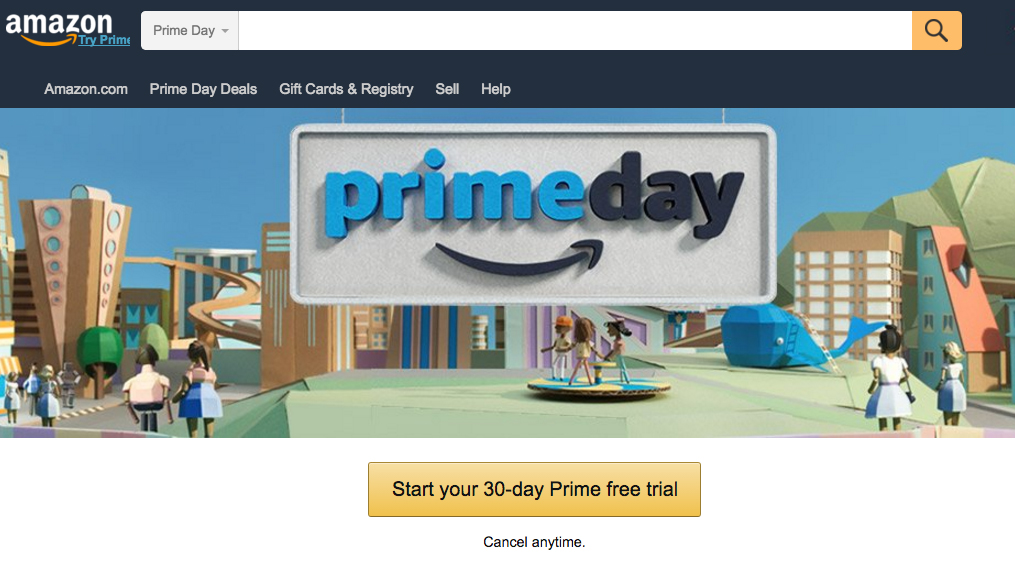 Amazon's Prime Day kicked off with a bust, with the site's storefront crashing soon after the sales event started at 3 p.m. ET.

But now that the site is back up, analysts are giving the once-over to this year's deals. Their verdict: Amazon Prime Day has some solid sales, but getting a bargain isn't guaranteed.

Amazon is banking that Prime Day will help lure more customers to sign up for its Prime membership, which recently boosted its annual price by 20 percent to $119 per year. Prime Day alone could be worth billions in sales to Amazon, with Deborah Weinswig, CEO of Coresight Research, estimating it will generate $3.4 billion in sales worldwide, up from an estimated $2.4 billion last year.

Amazon has also extended Prime Day for six hours longer than last year. The sale began at 3 p.m. ET on Monday, July 16 and will last for 36 hours.

"Amazon has clearly pushed demand for its Prime extravaganza to an all-time high -- maybe even more than it anticipated," said Neil Saunders, managing director of GlobalData Retail, in a research note.

Every minute of Amazon's site outage could have cost it $1.2 million in lost sales, according to an estimate from BestBlackFriday.com.

Here are the categories that BestBlackFriday.com says offers the best and worst deals for consumers, when compared with expected prices later this year.

What to avoid on Prime Day

Amazon announced some video game bundles for Prime Day, such as the Nintendo Switch Gaming Bundle for $299.99. But Phil Dengler of BestBlackBuy.com said the site recommends waiting for Black Friday because prices will be similar, yet stores often add free gift cards to the mix.

December is the best time to buy toys, Dengler says. Prime Day toy deals aren't bad, but if you can wait until December, you'll probably get a better deal.

It's never a good idea to buy summer in the middle of the current season. If you can, wait until August to buy summer clothes, when items will be on deeper discount, Dengler said.

Consider waiting until September, because earlier models tend to go on sale once Apple announces its new lineup.

BestBlackFriday.com said the best prices will be found in the fall.

The lowest prices are found on Black Friday, according to Dengler. Stores also often throw in gift cards.

What to buy on Prime Day

Amazon is heavily discounting many of its products on Prime Day, so if you've been wanting a Kindle or Alexa device, consider buying it before Prime Day ends at 11:59 p.m. ET on Tuesday, Dengler says.

Like its devices, Amazon is also offering deals on its subscription services such as Amazon Music Unlimited, which is offered for four months at 99 cents, Dengler says.

With reporting by The Associated Press.

7 most and least expensive stadiums to watch a MLB game

Carbon taxes are hot stuff -- here's how they would work