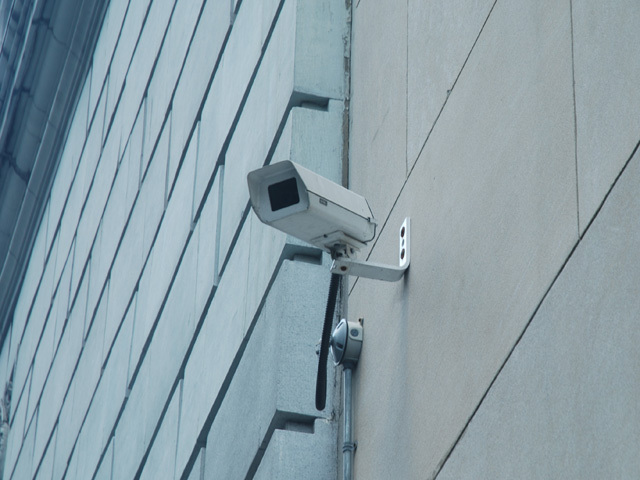 A patent, made public last week, covers a system to not only track, through mobile devices (Kindle, anyone?), where individuals or aggregated users have been, but determine where they're likely to go next to better target ads, coupons, or other messages that could appear on a mobile phone or on displays that individuals are likely to see on their routes. The system could also use someone's identity to further tailor the marketing according to demographic information.

The patent, granted on Dec. 6, was first applied for in March 2007. As with any patent or application, there are two big considerations. One is the extent of the legal protection the claims seek, which describes the specific system. That tells you how easily the company could use the patent as a defensive or offensive competitive weapon. The other is the insight you can get into a company's strategy.

We'll start by looking at the first independent claim of the patent:

Breaking it down, a mobile device determines/provides locations. The system calculates a path and then predicts a set of likely next destinations. Then the system takes bids from third parties that want to send marketing messages to displays along the route the person takes, probably monitoring speed and direction to time displays for maximum chance of visibility.

Additional claims make clear that the ad could also go to the mobile device -- including a message to tell the person to look over at a particular display. Shades of a science fiction story (or Minority Report), where personalized ads follow and appear on public displays wherever you go.

What is most interesting in this patent isn't how easily Amazon might block competitors from using similar systems, though the protection might be broad enough to enable that. The key is how Amazon is approaching the strategy of literally following people and trying to guess where they'll go and what they're interested in.

They know when you're awake

According to the patent's description, location could be specific spots inside a mall:

This is a bare-knuckled approach to tracking and analysis that other companies have yet to publicly admit (though it doesn't mean they aren't working on similar concepts). Consider what "analyzing" would mean. It's unlikely to only be examining a pattern of movement, though that would obviously be part of it. Such a system goes beyond malls:

Now consider where the ads might show up. It's not hard to imagine Amazon trying to partner with retailers that have TVs, computer monitors, digital signs, or other ways of displaying advertising.

Amazon's approach is more sophisticated than the usual proximity marketing, where a person's location would trigger messages for nearby businesses. Maybe GPS provides the location, or maybe cell tower triangulation, according to the patent.

But location determination isn't limited to those. You could locate someone based on a mobile commerce purchase, where some company or other notes the exact store in which the purchase was made. Technically, you could pinpoint someone based on Wi-Fi hotspot triangulation (an approach that both Apple and Google can use). Maybe such a system uses facial recognition and licenses surveillance camera data to literally see who is around.

Not all patents get turned into products or services, but this one might be too tempting to pass up. Is such a system ready to roll out to Kindle software running on mobile devices? Will it be included on Kindles? Has it been already?

CBS MoneyWatch has asked Amazon to make someone available to discuss the patent and its implications. We'll update this post with any response.