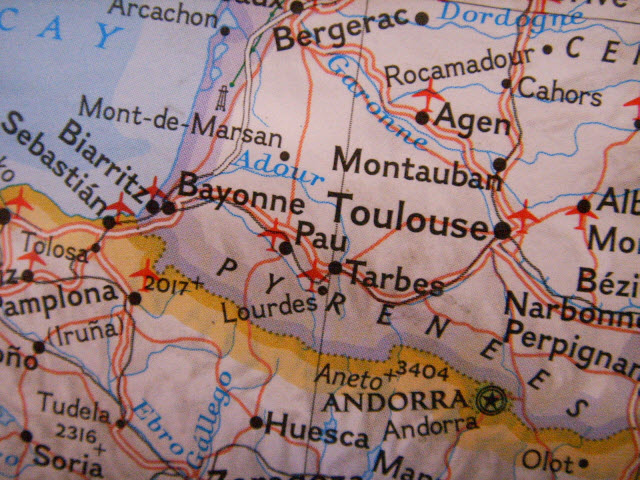 COMMENTARY Apple (AAPL) has raised bludgeoning competitors with patents on key technologies to a fine art. (Just ask Samsung.) A reissue of a patent originally dating back to 1998 -- and that Apple got from Xerox (XRX) -- has delivered into CEO Tim Cook's hands some serious, and scary, potential control over location-based services. If you thought that Google (GOOG), Samsung, HTC, and others were already depressed over the legal success Apple has had in fighting Android, it's now officially worse.

Even more, it could bring some important activities of other companies, such as Facebook and Foursquare, under Apple's purview -- which is another way of saying that Apple might be able to tell these companies to pay up if they wanted to use location services. Given that location-based service is one key to the mobile ambitions of virtually everyone else in the industry, the patent could give Apple control over some hot parts of mobile technology, including location-based innovation in advertising, social networks, mapping, flash deals, and augmented reality. And Apple has proven that it's perfectly willing to use legal muscle to deal with competitors.

Apple's Slide-To-Unlock Patent Has Some Big Loopholes
Apple Looks to Burn Google with 3rd Party In-App Purchase Patent
What Google Gets From Motorola: A Tax Dodge, Not Just Patents

The patent that issued yesterday, RE42,927, is actually a reissue of a patent that Xerox received in 2000 and filed for in 1998. According to the U.S. Patent and Trademark Office, Apple received ownership of the patent on December 17, 2009. (Yes, once again Xerox came up with a cool idea only to see Apple do something with it, as it did with GUIs and mice.)

In other words, this patent is old enough to predate much of what is now happening in both mobile and social media. Even worse -- for Apple's competitors -- it's broad. Here's the all-important first independent claim that helps set the scope for what the patent might legally cover:

Don't let the odd Iadd/Iaddend text throw you. It seems to show the difference between this newest version of the patent and the previous one. Breaking it down, here's what the claim covers:

Once the information is back, the device can presumably do whatever it wants with it, whether display the data separately, incorporate it into something else, or even toss it.

This patent is so basic that it would be hard to get around it. Just about any location-based system at its heart has to transmit a local location and receive information in return. That leaves the question of what Apple will decide to do ... and to whom.