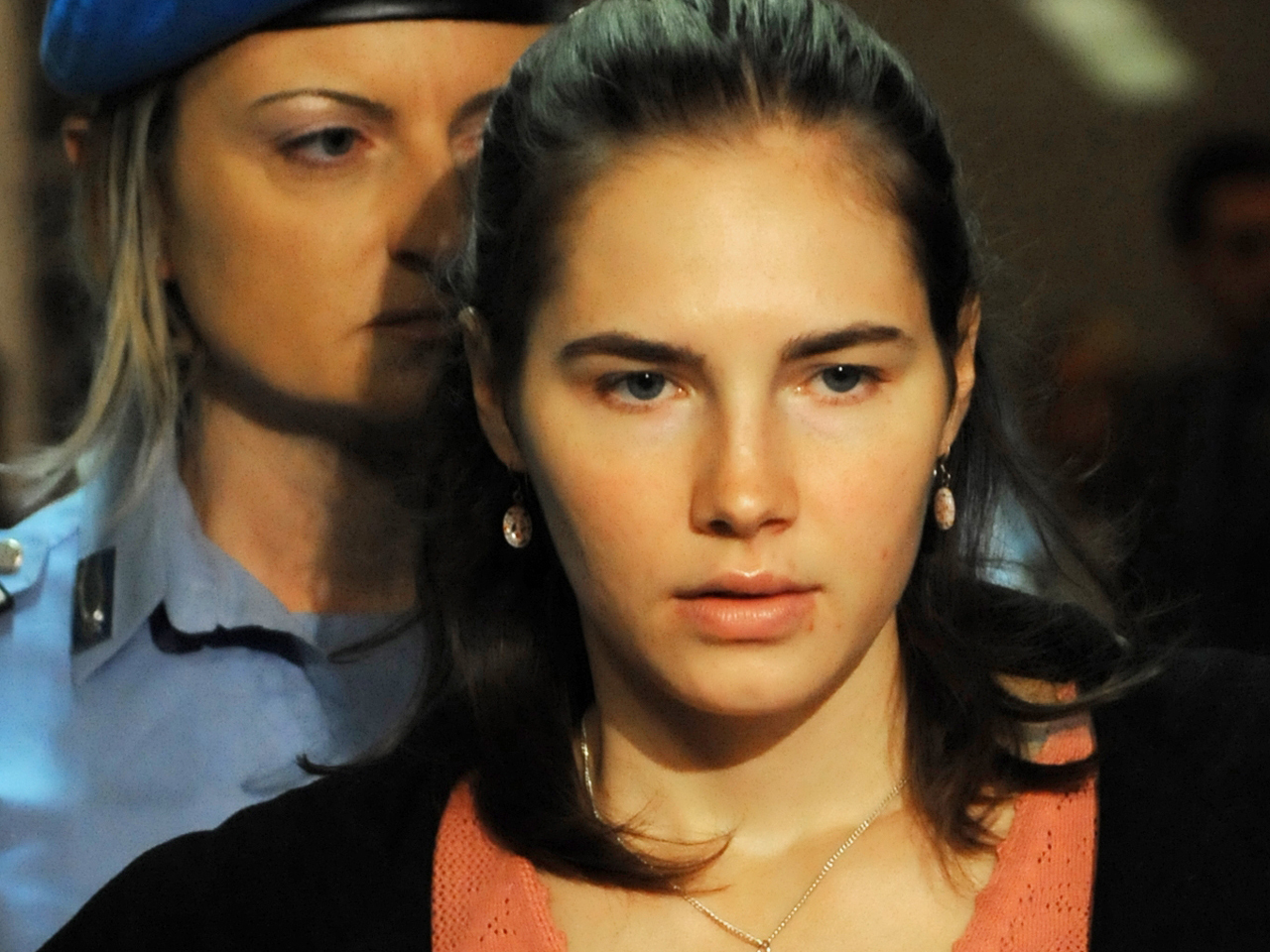 (CBS/AP) PERUGIA, Italy - A defense lawyer told an Italian court Tuesday that Amanda Knox, the American student convicted of killing her roommate, isn't a sex-obsessed "femme fatale" as her accusers charge, but is more than like the animated film character Jessica Rabbit - just drawn in a provocative way.

Yesterday, a lawyer for Diya "Patrick" Lumumba, the man Knox implicated in the murder early on but who was set free, called Knox a "she devil" and an explosive mix of drugs, sex and alcohol."

Today, in closing arguments before an appeals court, defense lawyer Giulia Bongiorno compared Knox to the cartoon character Jessica Rabbit, who's voluptuous appearance belies her loving nature, contending that Knox had been unfairly portrayed over the course of the media-hyped four year case. She said the 24-year-old American is instead a loving young woman who simply displayed immaturity and naiveté at the time of the 2007 slaying.

On Tuesday, Bongiorno likened Knox to the character in the "Who Framed Roger Rabbit" film.

"Jessica Rabbit looks like a man-eater, but she is a faithful and loving woman," Bongiorno said. Paraphrasing a famous line from the movie, Bongiorno said Knox "is not bad, she's just drawn that way."

Bongiorno said Knox was really an immature girl who had just started dating Sollecito. "One should not mistake tenderness for sexual obsession," Bongiorno said.

Bongiorno is Sollecito's lawyer, but with the two defendants' fate so closely linked, she discussed Knox at great length.