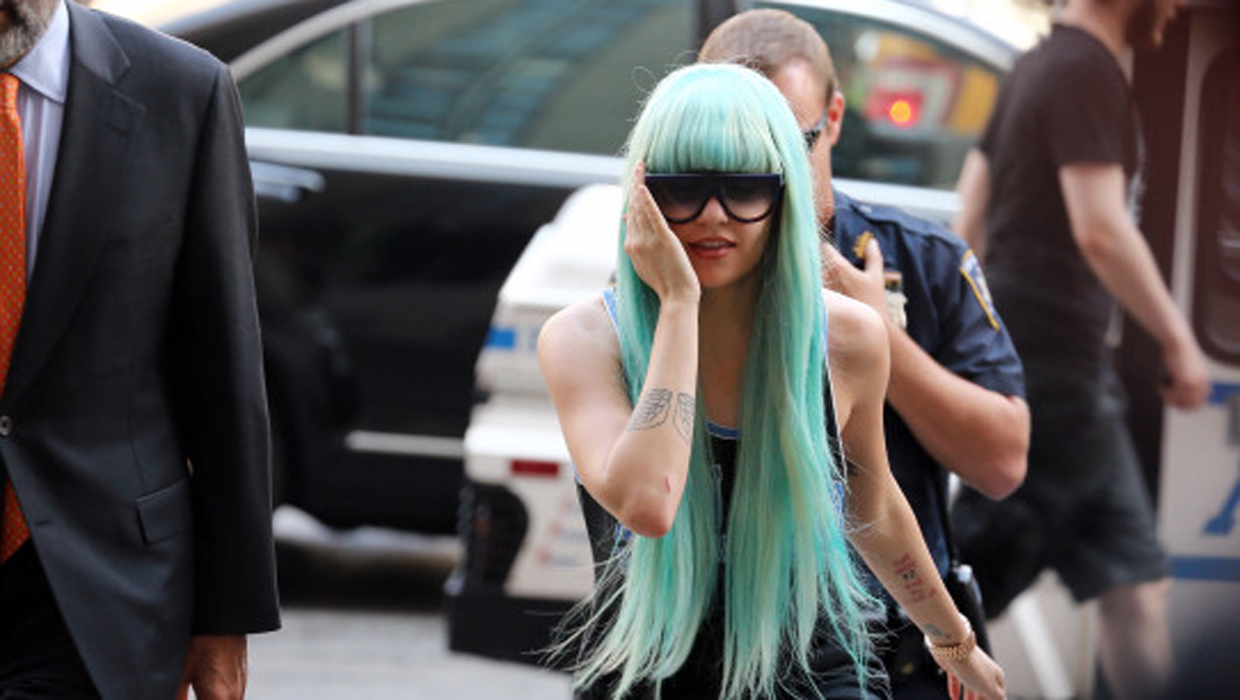 NEW YORK - The bong-toss case against actress Amanda Bynes will be dismissed if she stays out of trouble for six months and goes to counseling.

A Manhattan judge on Friday allowed an adjournment in contemplation of dismissal, which means the troubled 27-year-old does not have to admit guilt. She does have to attend counseling twice a week for six months.

The "Hairspray" actress didn't appear in court. An affidavit filed on her behalf by attorney Gerald Shargel said she understood the agreement.

Bynes was charged last spring with reckless endangerment and marijuana possession after building managers called police because they said she was smoking pot in the lobby of her Manhattan apartment. When officers entered her 36th-floor apartment, they said they saw her heave a bong out the window.

According to prosecutors, no bong was recovered and the actress’ attorney said that was a sign that his client was telling the truth.

In a statement, Bynes later called the charges against her “lies” and claimed that it all started when one of the responding officers sexually harassed her the night before. Internal Affairs was reviewing that claim.

Days after her arrest, she posted a lengthy note on Twitter announcing that she’s suing the NYPD.

In July, Bynes was placed in psychiatric care after deputies said she started a small fire in the driveway of a home in Southern California.

Her family’s attorney told People magazine last month the actress had completed rehab and was recovering at her parents' home.

The actress rose to fame a decade ago as a major star on Nickelodeon. She has since shed her wholesome image. Weeks prior to her arrest, the former Nickelodeon star garnered national attention for posting odd videos and racy pictures on Twitter.