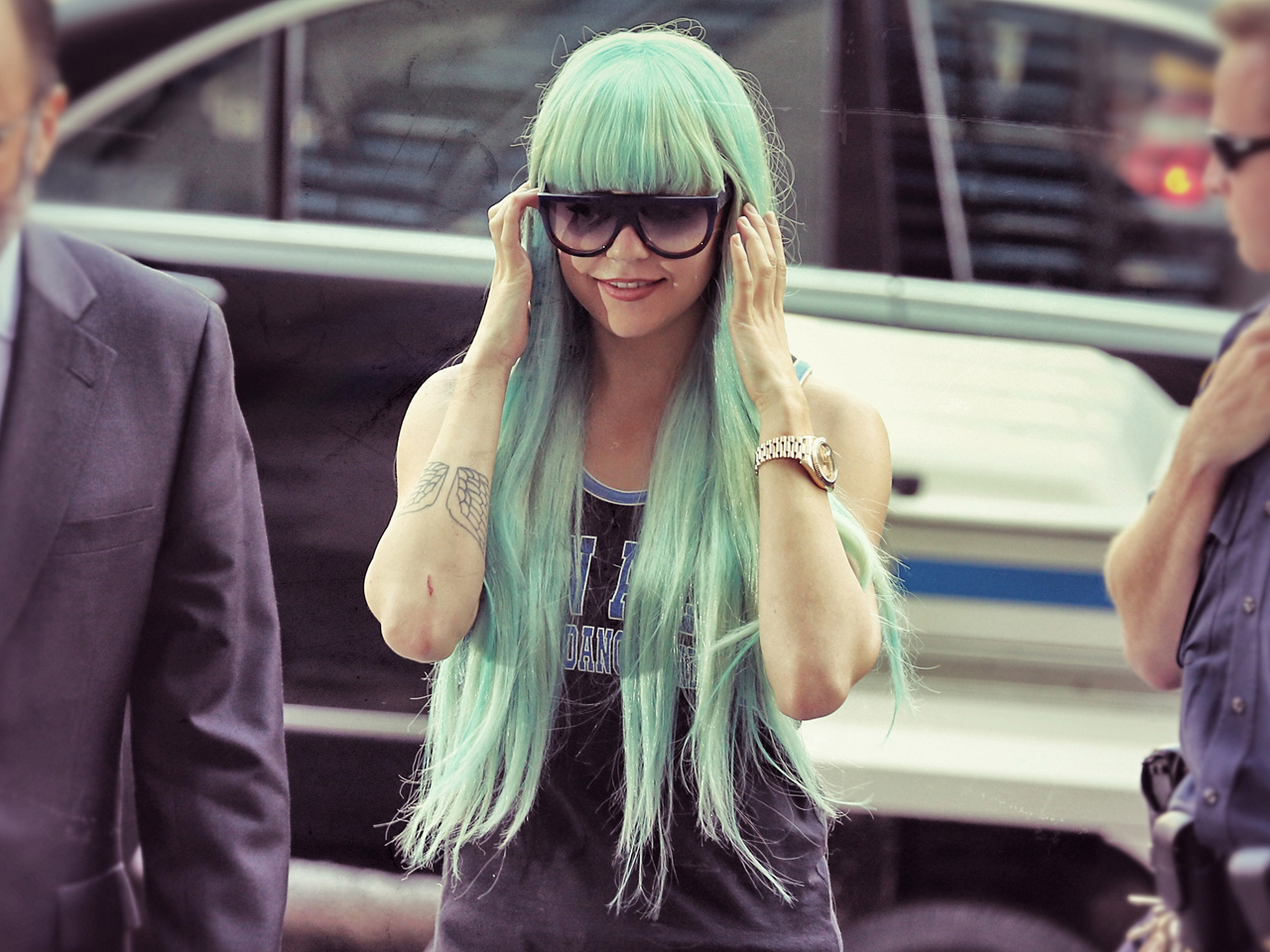 A lawyer for Amanda Bynes says the actress has left an inpatient mental health treatment facility and is back with her parents.

Bynes has been in treatment since July, when she was placed on a psychiatric hold after starting a fire in a driveway in her hometown of Thousand Oaks, Calif.  Her mother, Lynn Bynes, was granted a temporary conservatorship over the actress, but the case was dismissed because Amanda Bynes' care was being overseen by a mental health court.

Arminak wrote in a statement to People magazine that Amanda Bynes' treatment will continue and she is considering a return to school to study fashion design.

The actress starred in the Nickelodeon show "All That" and her own variety series, "The Amanda Show." She's also known for her roles in films like "Easy A" and "She's the Man."