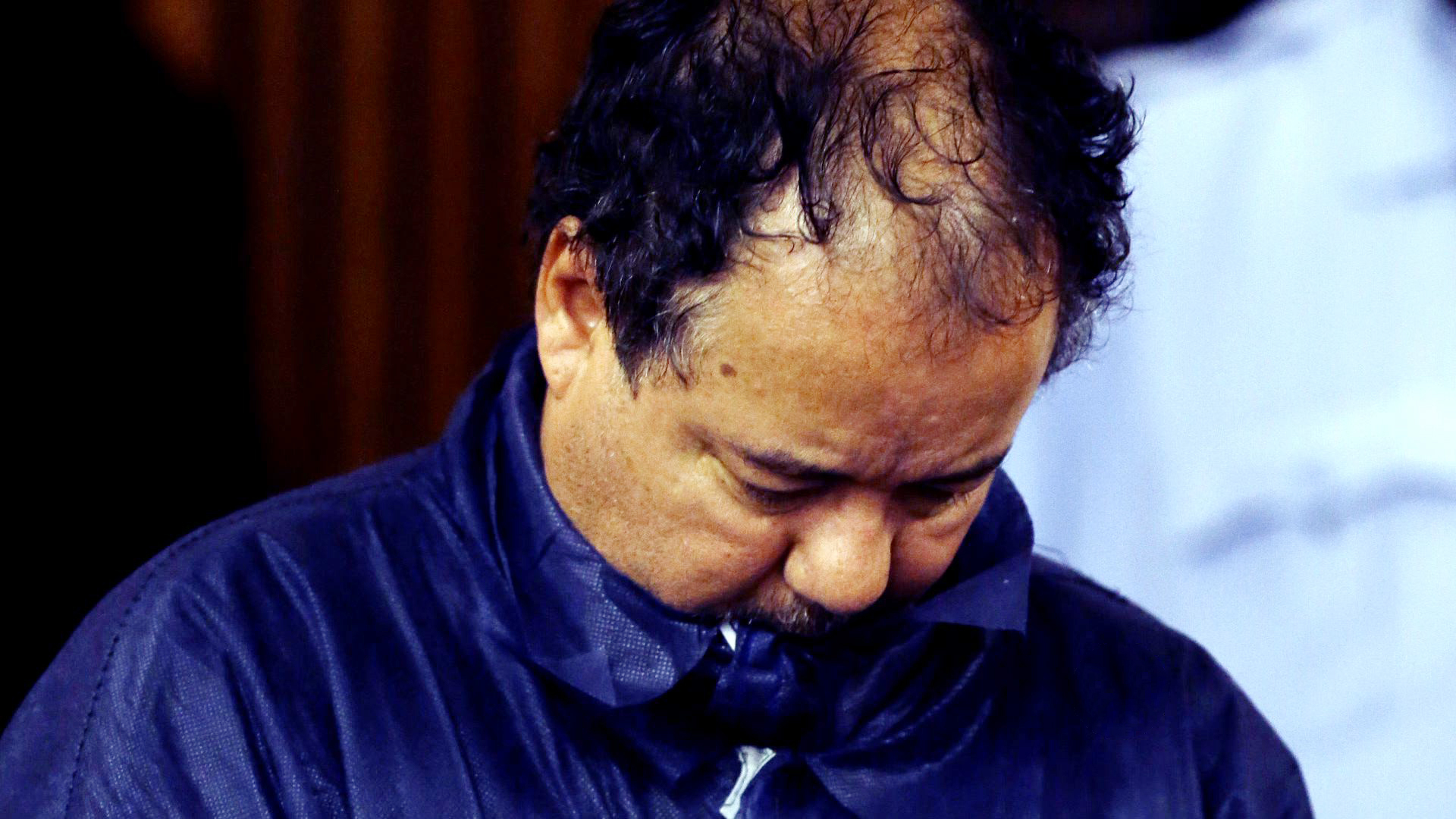 (AP) CLEVELAND - The man accused of keeping three women in captivity in his Ohio home for about a decade will plead not guilty, a member of his defense team said Wednesday.

Craig Weintraub, a former prosecutor representing Ariel Castro, 52, on rape and kidnapping charges, said in an interview he was concerned his client would not be able to receive a fair trial anywhere, giving the publicity surrounding the case.

The location of a trial is "always an issue when you have a case that has such fantastic notoriety," Weintraub said.

Castro, a former school bus driver, was arrested May 6 shortly after one of the women, Amanda Berry, kicked out part of a locked door of his Cleveland house and yelled to neighbors to help her and call police. Police quickly arrived and found Berry, 27, Michelle Knight, 32, and Gina DeJesus, 23.

The three disappeared between 2002 and 2004, when they were in their teens or early 20s, authorities said.

Castro's defense team must decide at some point whether to ask to have any trial moved out of Cleveland, Weintraub said.

"Then that begs the question: 'Well, where can he get a fair trial based on the circumstances?' This is such a sensationalistic type case which has received international coverage."

Castro has been jailed on $8 million bond.

Weintraub said Castro is despondent in his bare-bones cell - but Weintraub thinks people believe he's got it too good under the circumstances.

"His day consists of remaining 24 hours a day in a room ... that contains a metal bed, a very thin mattress that is covered in plastic. It has a metal sink and what appears to be some sort of a mirror," Weintraub said.

He declined to comment on a jail suicide watch for Castro or jail guard reports that Castro has been sitting in his cell naked. Weintraub said he would have been alerted if going naked reflected a medical issue.

Castro has made it clear that he loves his 6-year-old daughter born to Berry, Weintraub said.

"I know that that seems to be irrational from the public perception standpoint, but he does indeed love her and is concerned about her future," Weintraub said.

He said the issue of custody hadn't been mentioned in discussions with Castro.

The girl was born Christmas Day 2006, delivered by Knight in a kiddie pool so the cleanup would be easy, police say. Knight told police she was ordered by Castro under threat of death to deliver the baby live.

Weintraub said the defense hadn't researched issues raised last week when prosecutor Tim McGinty said Castro could face aggravated murder charges, and a possible death sentence, related to allegations that he impregnated Knight and forced her to miscarry at least five times by starving her and punching her in the stomach repeatedly.