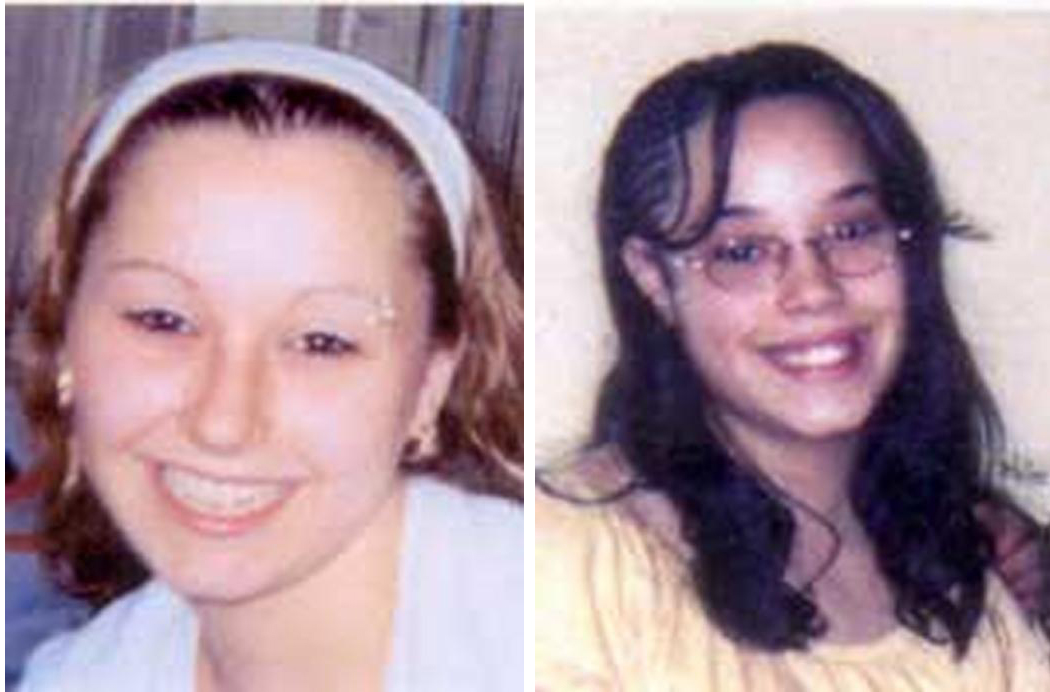 (CBS) CLEVELAND - Cleveland police have confirmed that three women who disappeared over the past decade or so were found safe in a house on Seymour Avenue Monday afternoon, CBS affiliate WOIO reported.

All three women, Amanda Berry, Gina DeJesus and Michele Knight, seem to be in good health, the station said.

According to police a woman claiming to be Amanda Berry called 911 Monday. She said she was kidnapped 10 years ago and said she is currently at a home at 2210 Seymour.  She also told the dispatcher that Gina DeJesus was with her. A third missing woman, 32-year old Michelle Knight, was also at the location with Berry and DeJesus. It's believed Knight disappeared in 2000.

WOIO reported one witness says he saw Amanda Berry come running out of the house kicking and screaming "Help me!," and carrying a baby in her arms.

Amanda Berry was one day shy of her 17th birthday when she went missing on her way home to her birthday party on April 21, 2003, after leaving her job at a Burger King.

Her mother died at age 43 in March 2006 after years of searching for her daughter, and some say she died of a broken heart.

Gina DeJesus disappeared in 2004 at the age of 14. She was walking home from school when she vanished. At the time of her disappearance family members believed she was taken by human traffickers.

According to WOIO, police arrested a 52-year-old Hispanic man at the house where the three women were found Monday. He is a reportedly a Cleveland City Schools bus driver.