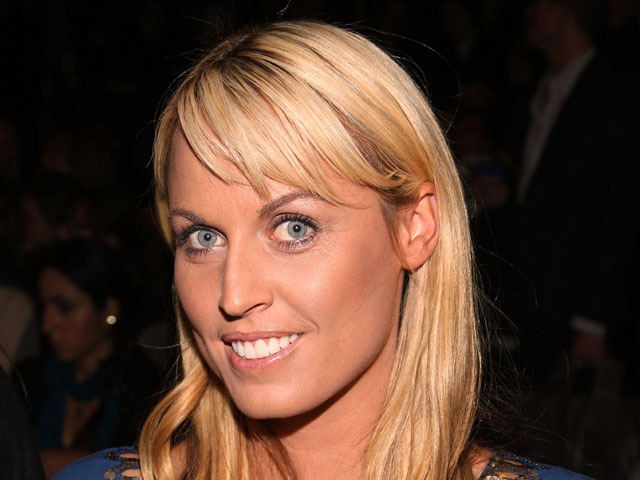 NEW YORK (CBS/AP) Gold medal-winning Olympic swimmer Amanda Beard is working on an autobiography to be released in the spring of 2012.

"In the Water They Can't See You Cry" will share the stories of Beard's life away from the pool and her "harrowing journey" through drugs, alcohol and eating disorders, Touchstone, an imprint of  Simon & Schuster, announced Tuesday.

The 29-year-old Beard, who won Olympic gold medals in 1996 in Atlanta and 2004 in Athens, says she hopes her memoir "will help others, especially high school and college-aged women, who may be dealing with some of the same issues."

The book will be co-written by Beard's manager, Evan Morgenstein, and will be released in April 2012. It is timed to come out before Beard competes for the 2012 games in London.