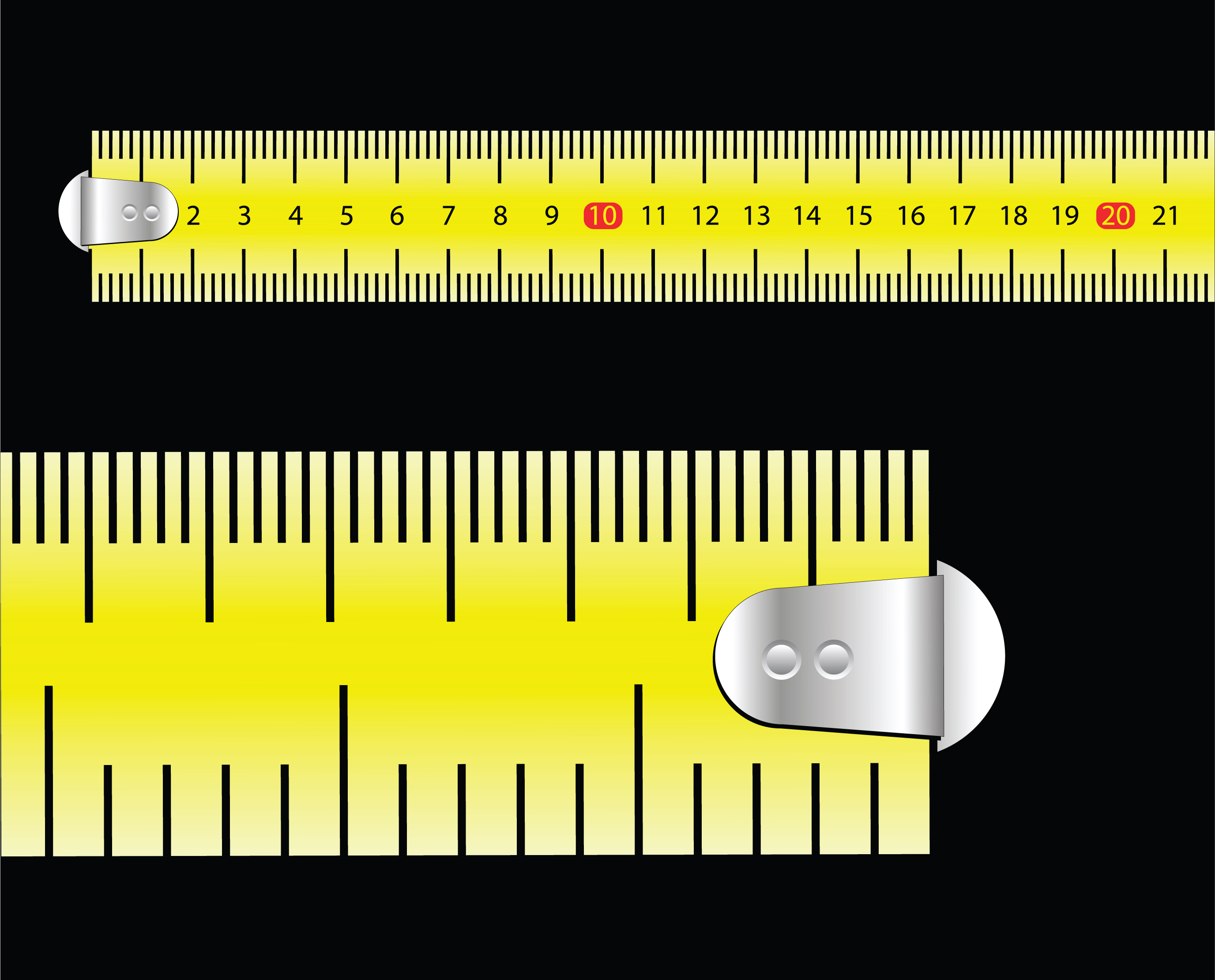 Some good news, guys: A new analysis of penis sizes will help reassure most of you that you're normal, researchers say.

Many males worry about their penis size, even when there's no cause for concern. But until now, there has been no formal review of research into penis size and no attempt to develop a system to show the range of sizes of flaccid or erect penises, the researchers said.

The British investigators reviewed 17 published studies that included more than 15,500 men whose penises were measured by health professionals using a standard procedure.

The study, entitled "Am I normal? A systematic review and construction of nomograms for flaccid and erect penis length and circumference," was published online March 3 in the journal BJU International.

The findings were used to create a set of graphs, including the one below, which should help doctors when they're counseling men concerned about their penis size, or when investigating a possible link between condom failure and penis size, the researchers said.

"We believe these graphs will help doctors reassure the large majority of men that the size of their penis is in the normal range," Dr. David Veale, of King's College London, said in a journal news release.

"We will also use the graphs to examine the discrepancy between what a man believes to be their position on the graph and their actual position or what they think they should be," he added.