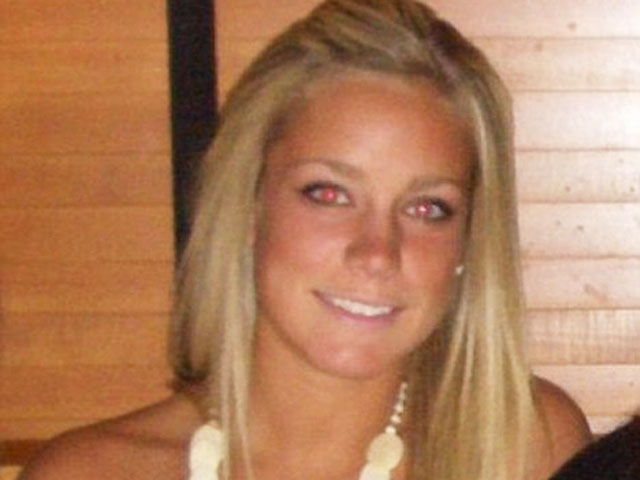 The New York Post says that according to an arrest report, Johnston was arrested after crashing her car into another vehicle. The report says that Johnston's breathalyzer result was .210 - more than twice the legal limit. The paper also reports that she allegedly told arresting officers "I am so humiliated. I want to die."

She wound up pleading no contest to a lesser charge of improper change of lane, reports CBS affiliate WTSP.